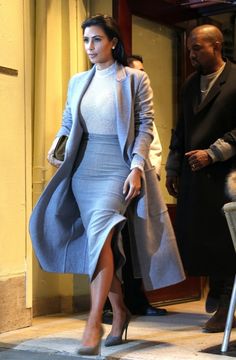 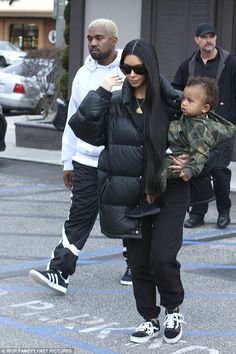 On Sunday, the 36-year-old starlet stepped out in a casual look for a sushi lunch with her husband Kanye West and their two children. She wore a black T-shirt with sweats and sneakers. 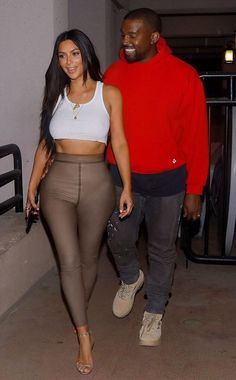 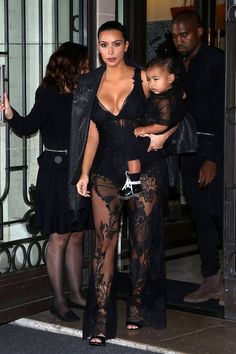 hether you're a fan or foe, you have to admit Kim Kardashian underwent a major style makeover in 2014. Click through for the best of the reality star's wardrobe this year. 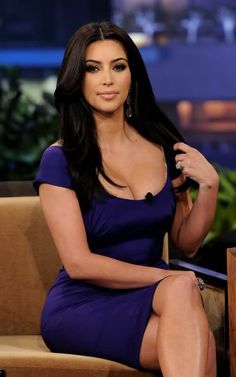 I love those green shoes! I hate her diaper butt and that ugly bag! 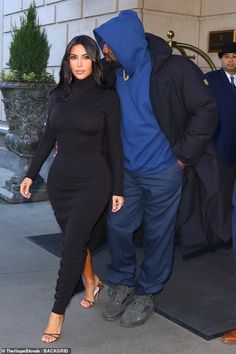 The 39-year-old reality star flaunted her curves in a body clinging dress while heading to New York Times' DealBook conference in the Big Apple on Wednesday. 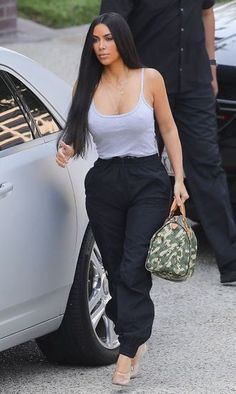 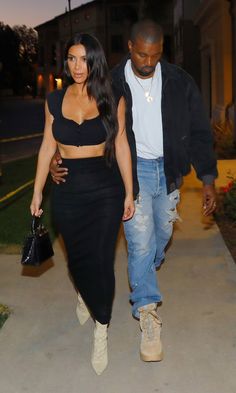 The Wests stepped out in cool, coordinated footwear. 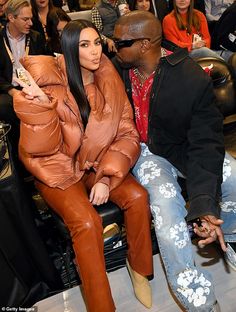 Kim Kardashian and Kanye West took their seats courtside as they joined a slew of famous faces for the 69th annual NBA All-Star game held at the United Center in Chicago on Sunday night. 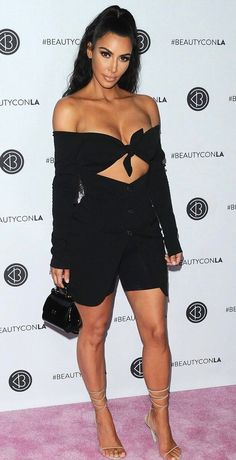 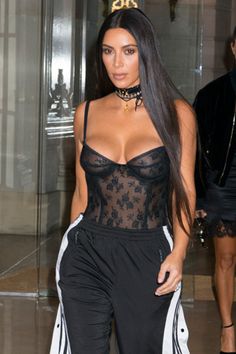 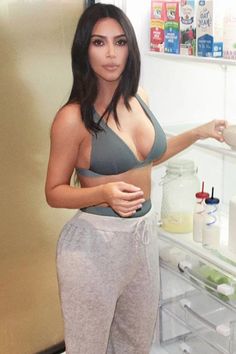 Kim Kardashian gave fans a tour of her massive kitchen. 😱 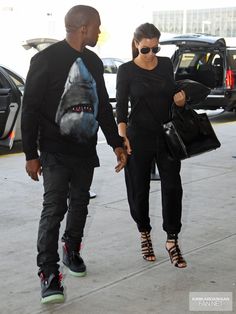 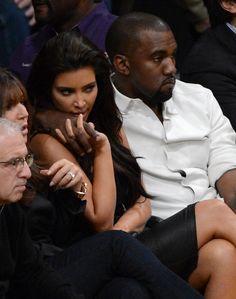 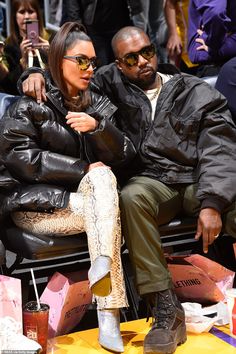 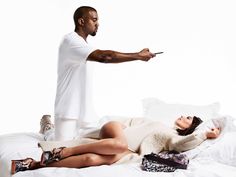 In Bed with Kim and Kanye

...and Lara, Natasha, and Lindsey