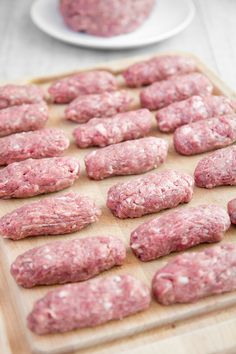 CEVAPI (CEVAPCICI) RECIPE & HISTORY - all you need to know!

Cevapi, or Cevapcici, are homemade sausages traditional of the Balkans area. This delicious street food made with mixed meats, is perfect for a party in your garden: tasty and easy to prepare thanks to simple ingredients. Here the recipe and the history of Cevapi! 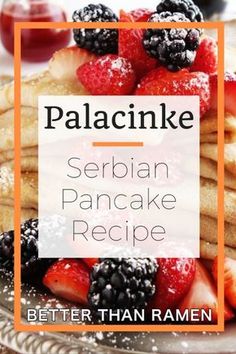 Palacinke, or Serbian pancakes or crepes, are perfect any time of day. Serve them with Nutella and fruit for a sweet breakfast or with ham and cheese for a savory dinner. 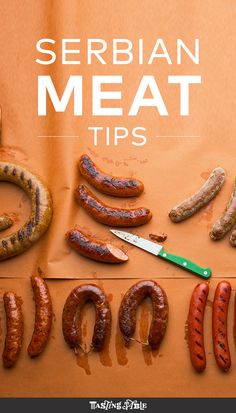 Serbia Is for Meat Lovers 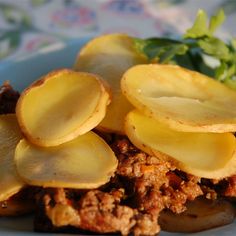 My boyfriend lived in Serbia for 3 years and always begs me to recreate some of his favorite dishes. Based on his sketchy explanations and a little research into Eastern European spices, I concocted this hearty and slightly spicy bake with ground beef, paprika, and vegetables like celery and peppers. Great with a glass of red wine!

A recipe for Mladenčići (Serbian Honey Cakes)! Traditionally served on March 22, these little rolls are baked until golden and covered in honey. 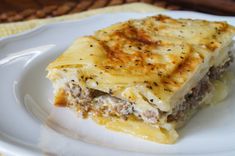 Musaka is a Serbian dish similar to the Greek Moussaka, but made with potatoes instead of eggplant. Potatoes are sliced and layered with ground beef or pork, then covered in a yogurt egg sauce before 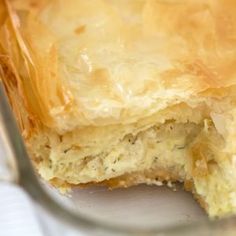 A savory Serbian pastry, with a lightly herbed dairy filling between layers of delicate fillo dough. 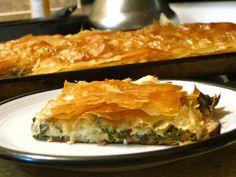 My mom’s mom, my Baba makes the best cheese pita in the world. This is an undisputed fact, it is known among everyone whoever tried it. If you have ever had burek or gibanica it is like that.… 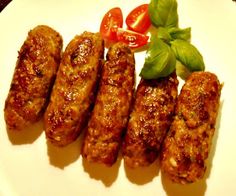 Hurray the Sun has finally made it's way through the clouds and BBQ weather is here! Homemade Sausages are on the menu. Try something ne... 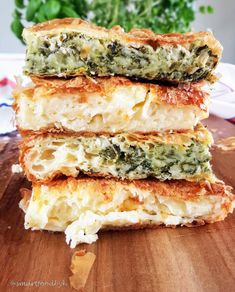 Gibanica, a savoury millefeuille with cheese, is a very popular traditional Serbian dish. My favorite version: the mixture of cheese and spinach. 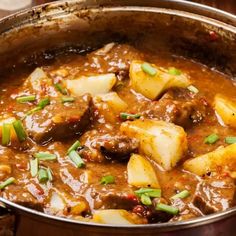 Mine turned our nicely. I subbed the lamb for beef and used a green bell pepper. It needed salt and pepper and I added 1/4 ts cayenne. Watch that 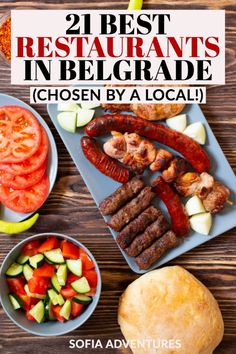 21 Best Restaurants in Belgrade: Where to Eat (& Belgrade Food to Try!) - Sofia Adventures

Wondering where to eat in Belgrade? Our local writer has gathered the 21 best restaurants in Belgrade - full of delicious Serbian food & more to try! 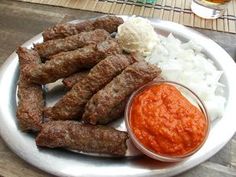 These skinless sausages from Serbia are also popular in Croatia, Bosnia-Herzegovina and Macedonia. 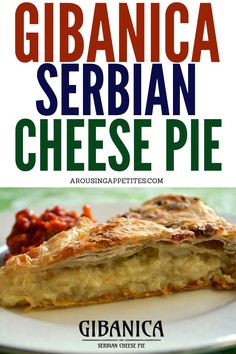 Gibanica (pronounced gee-bah-neet-zah) is a traditional cheese pie dish made in Serbian cuisine featuring primarily white cheeses, eggs, and layered phyllo dough. It’s a fan favorite all over the Balkans, either as an everyday dish for the Serbian family or for more festive occasions. It’s not uncommon at all to find cheese pies like this at the table for big family events like Christmas and Easter. 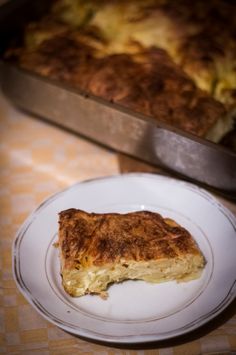 KOVIN We visited our friend Branko in Kovin, his home town, located some 50 km from Belgrade. It’s not big and can’t be considered a tourist attraction but Eurovelo track cuts through it and the... Read More