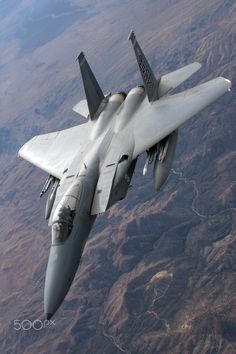 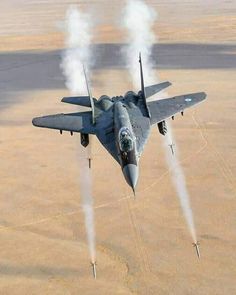 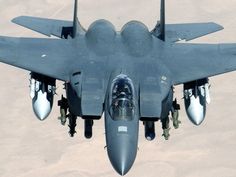 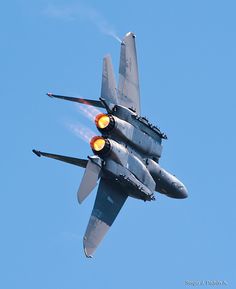 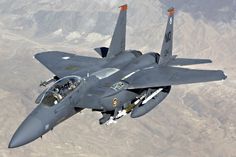 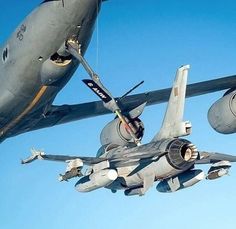 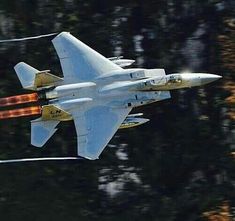 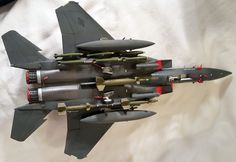 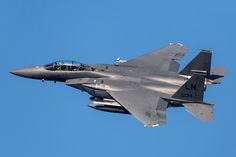 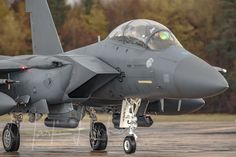 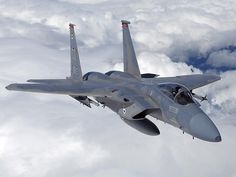 © Jason Grant - All Rights Reserved unauthorized use is strictly prohibited. 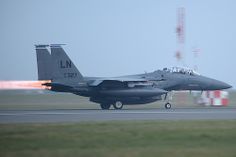 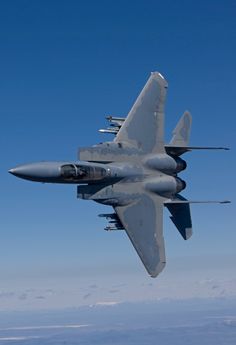 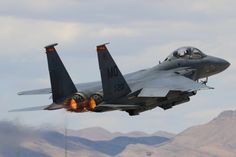 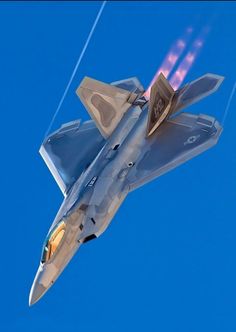 The Roar Of Freedom