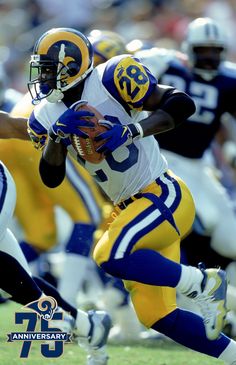 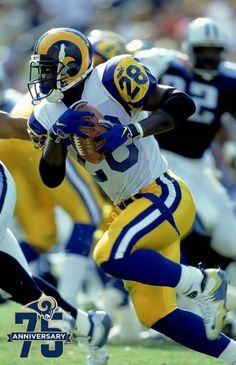 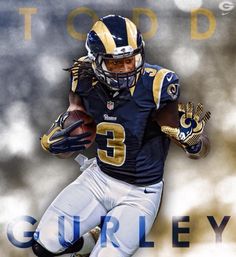 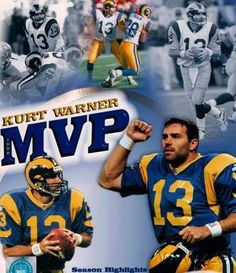 Kurt Warner: Part of the "Greatest Show on Turf" #STLRams 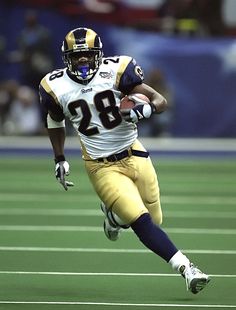 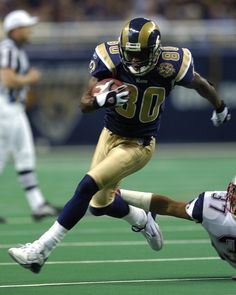 The retired NFL wide receiver set to make his marathon debut in St. Louis on Sunday. 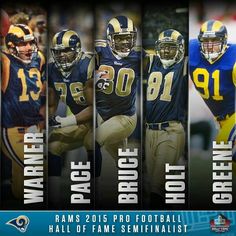 5 Rams in contention for #PFHOF15. #STLRams 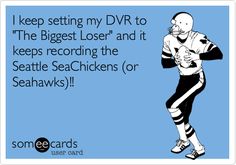 I keep setting my DVR to "The Biggest Loser" and it keeps recording the Seattle SeaChickens (or Seahawks)!!

Free and Funny Sports Ecard: I keep setting my DVR to "The Biggest Loser" and it keeps recording the Seattle SeaChickens (or Seahawks)!! Create and send your own custom Sports ecard. 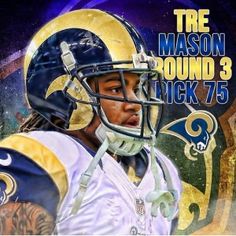 St. Louis Rams legend QB Kurt Warner being enshrined at the #PFHOF in Canton, OH. He, along with the other Greatest Show On Turf members of the 1999-2003 era, was what drew me into an avid NFL fan and a fantasy football fanatic. I LOVED the Rams (regardless of record) while they were in town and got to see them make two Super Bowl trips and a win. #PFHOF17 #KurtWarner #STLRams 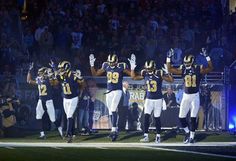 5 @stlouisrams players performing the #HandsUpDontShoot gesture before the #OAKvsSTL game on 11.30.2014. These five players are heroes for doing it. #STLRams #JusticeForMikeBrown #Ferguson 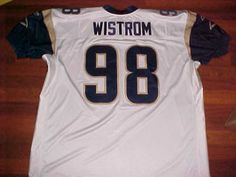 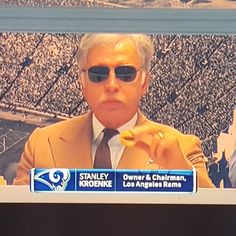 WANTED NOTICE: Franchise destroyer Stan Kroenke. Crimes: - He stabbed diehard fans of the St. Louis Rams in the back by moving the team to Los Angeles in an underhanded manner despite promising not to move the team from St. Louis. #STLRams #StanKroenke