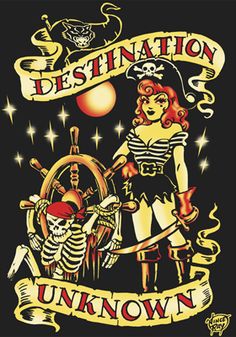 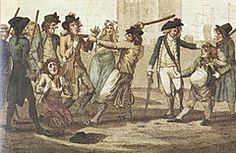 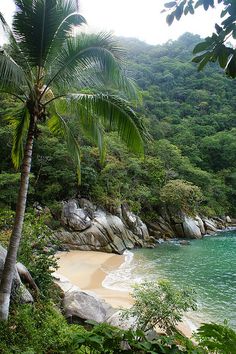 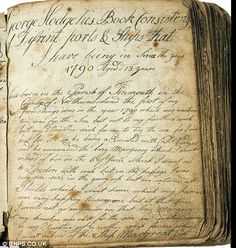 A unique record of the British navy between 1790 and 1833 that was compiled by a sailor has emerged in the US. 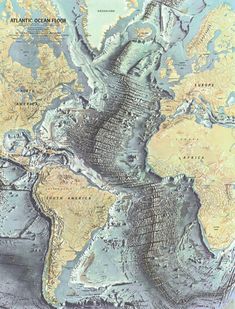 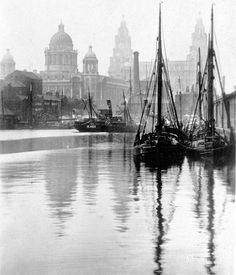 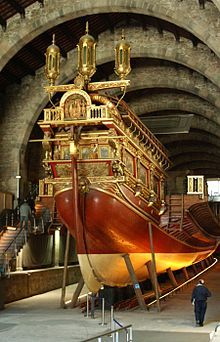 The Real, built in Barcelona at the Royal Shipyard, was the largest galley of its time and the flagship of Don Juan de Austria in the Battle of Lepanto in 1571, the largest battle between galleys in history, in which a fleet of the Holy League, an alliance of Christian powers of the Mediterranean, decisively defeated an Ottoman fleet under Grand Admiral ("Kaptan-ı Derya") Müezzinzade Ali Pasha 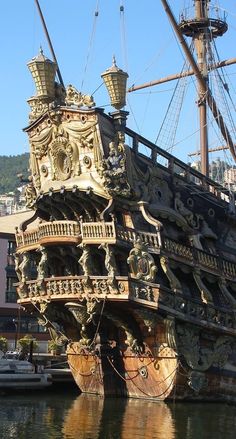 Pirate Ships and an Island Girl 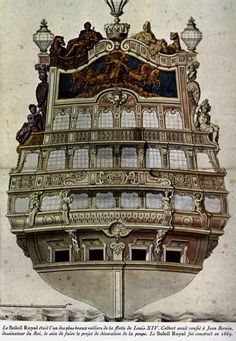 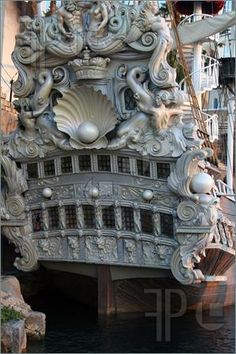 Pirate ship stern with decorations. Boating photo by Xaviermarchant. You may easily purchase this image I2010061 as Guest without opening an account. Included into the 'Old sailboats' image selection. 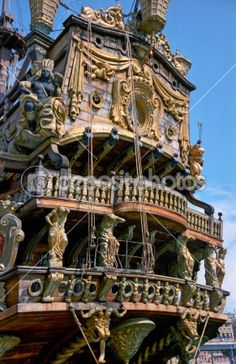 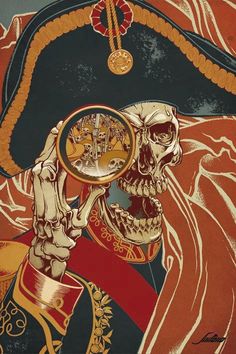 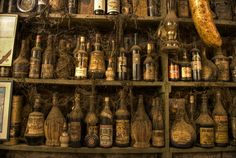 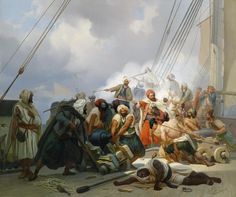 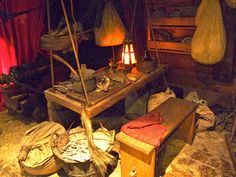 Inside a 18th century pirate ship in Nassau, Bahamas