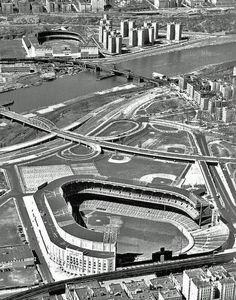 The Stadium with Polo Grounds in background 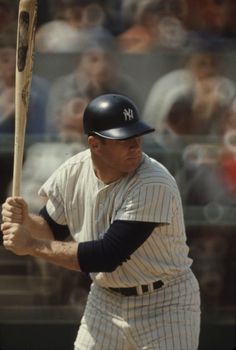 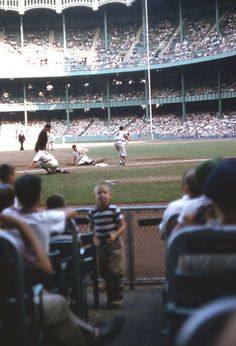 Discuss both modern and historic Ballparks. 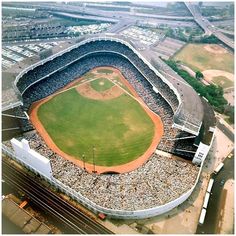 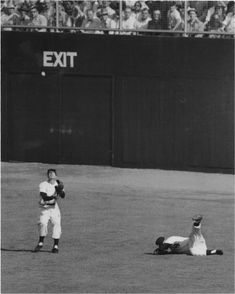 American Historian and Bestselling Author of 'Mantle: The Best There Ever Was'

Tony Castro is a distinguished Harvard-educated historian and the New York Times bestselling author of the Mickey Mantle Biographical Trilogy and the landmark civil rights history "Chicano Power," which Publishers Weekly acclaimed as “brilliant… a valuable contribution to the understanding of our time.” 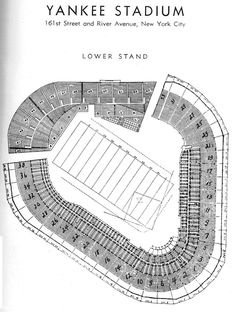 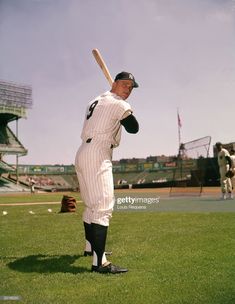 Outfielder Roger Maris of the New York Yankees poses for a portrait...

Outfielder Roger Maris of the New York Yankees poses for a portrait circa 1960-66 in Yankee Stadium in Bronx, New York. 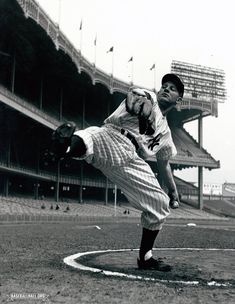 Whitey Ford warming up at Yankee Stadium during his final year in 1967. 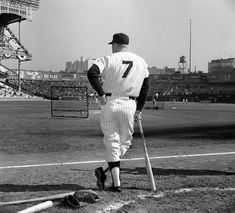 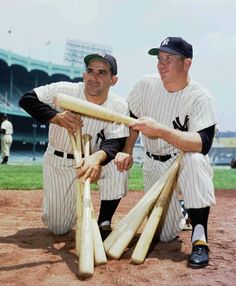 Yogi Berra, one of baseball’s greatest catchers and characters, who as a player was a mainstay of 10 Yankee championship teams and as a manager led both the Yankees and Mets to the World Series — but who may be more widely known as an ungainly but lovable cutural figure, inspiring a cartoon character and issuing a seemingly limitless supply of unwittingly witty epigrams known as Yogi-isms — died Tuesday. Berra, a St. Louis native, was 90. 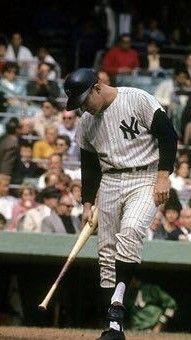 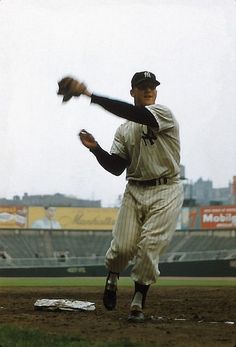 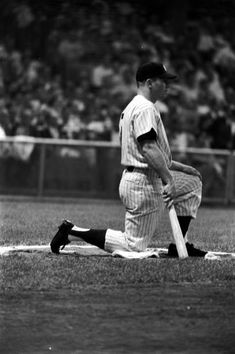 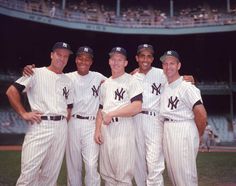 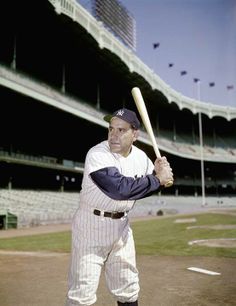