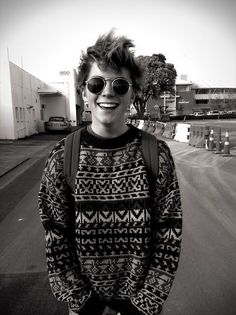 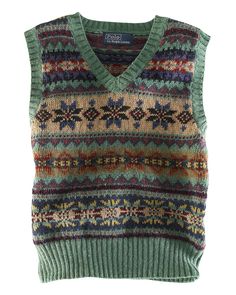 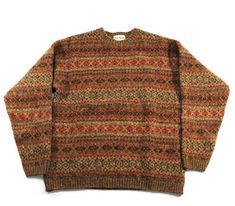 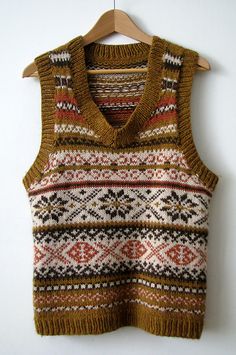 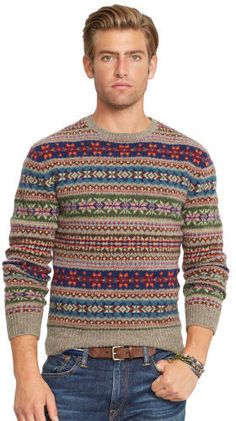 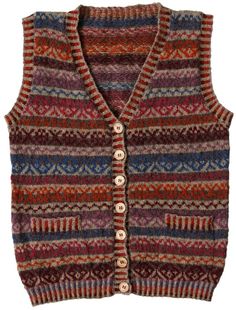 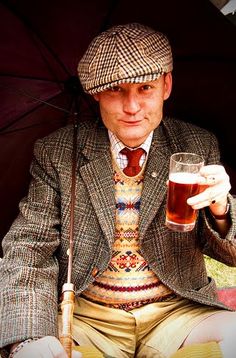 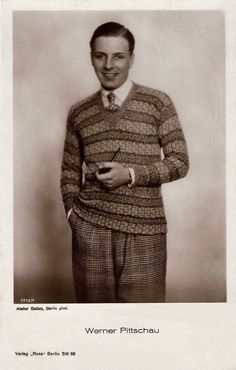 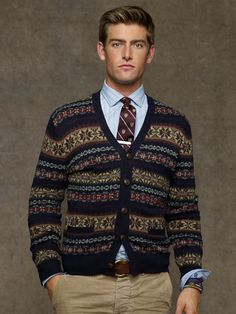 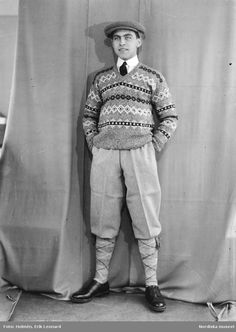 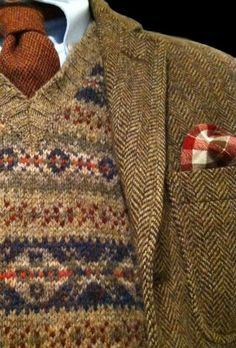 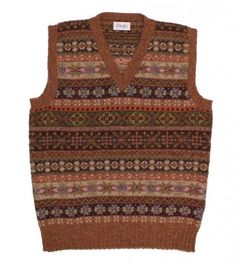 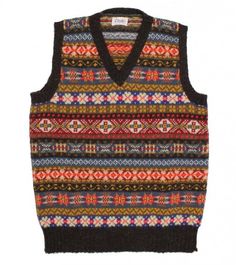 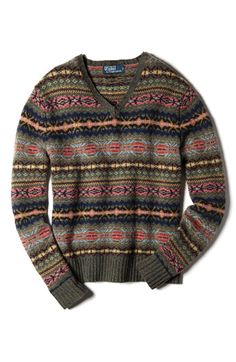 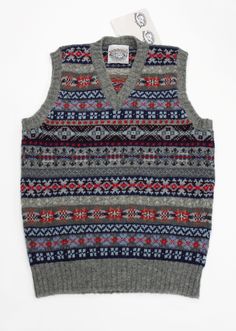 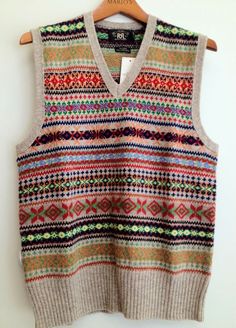 FAIR ISLE Traditional knitting technique used to create patterns with multiple colours. It is named after Fair Isle, a tiny island in the north of Scotland, that forms part of the Shetland islands Traditional Fair Isle knitting is accomplished with the use of two colors in each row. The knitter knits a stitch in the desired color and carries the other color behind, in a method called “stranding.”: