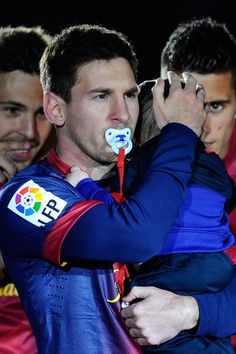 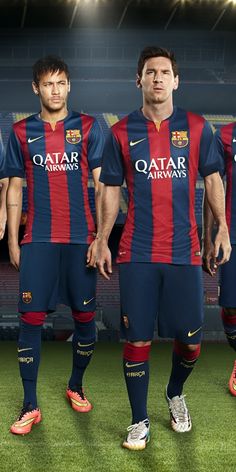 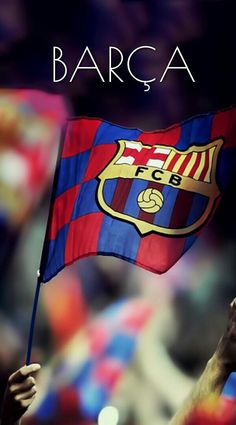 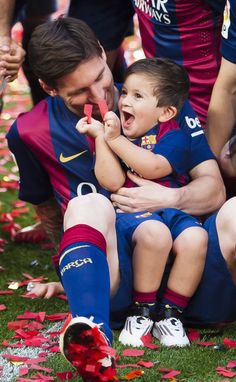 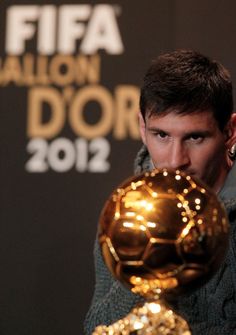 “Lionel Messi has his eyes on the prize ahead of the 2012 FIFA Ballon d'Or ceremony.” 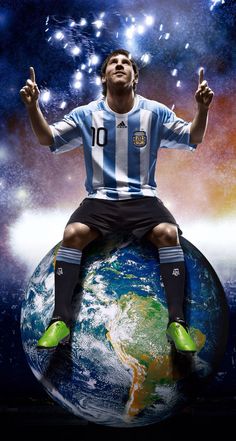 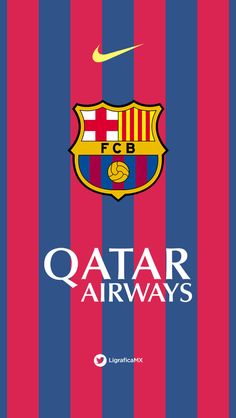 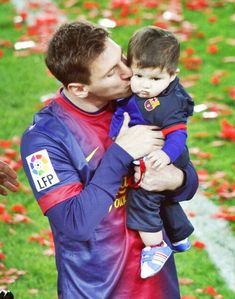 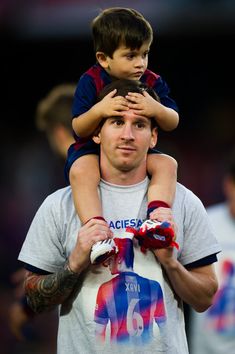 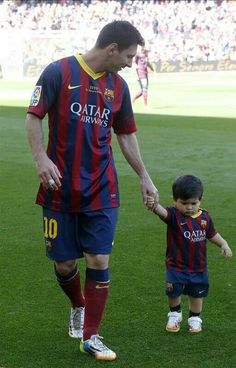 Lionel Messi and his son, Thiago. 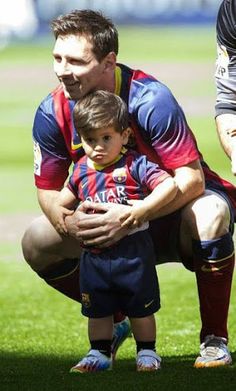 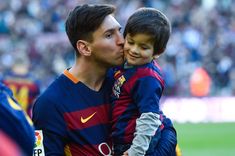 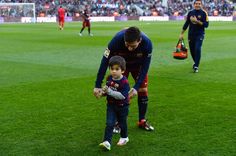 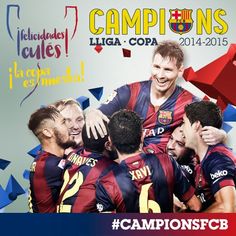