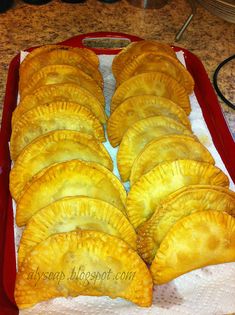 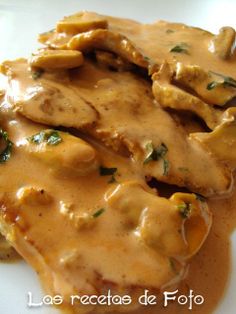 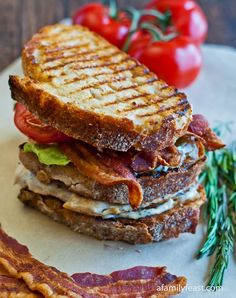 Grilled Chicken Club with Rosemary Aioli - A delicious club sandwich made with grilled chicken,bacon, lettuce, tomato, and a rosemary aioli. 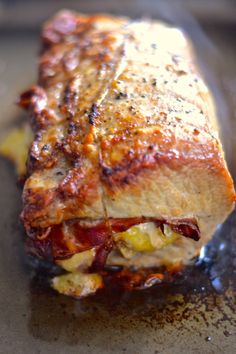 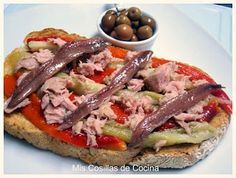 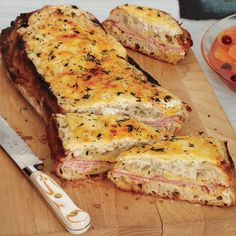 Meaning "mister crunch" in French, this grilled cheese-like sandwich is both topped and filled with cheese. 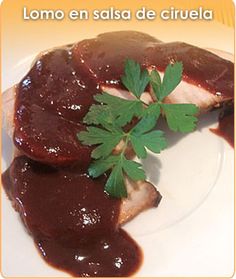 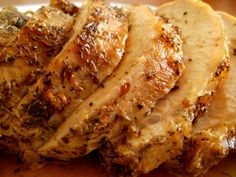 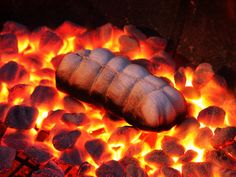 Lomo al Trapo: The Colombian Technique That Will Change the Way You Grill Beef

Literally translated as "beef tenderloin in a towel," lomo al trapo is made by wrapping a big chunk of beef tenderloin in a thick crust of salt swaddled in a towel, tying it up, and throwing it directly on a fire until it's cooked. It's one of the easiest, most foolproof, primally delicious, and downright impressive methods of cooking beef I've ever seen. And it doesn't require pots, pans, or even a grill. 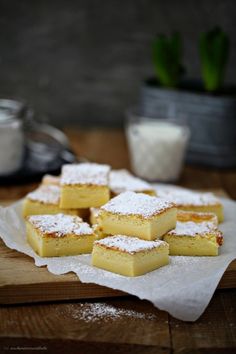 Im sure Im not really showing you guys anything new with these DIY cupcake holders / pedestals.... 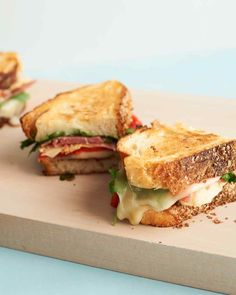 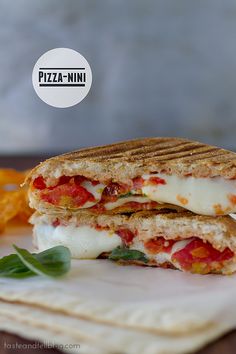 It's a pizza panini! This panini recipe has a homemade tomato sauce that is combined with cheese and pepperoni and grilled inside a sandwich for an easy meal both sandwich and pizza lovers will enjoy.