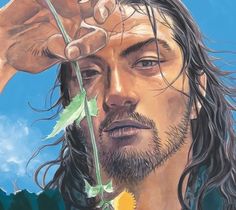 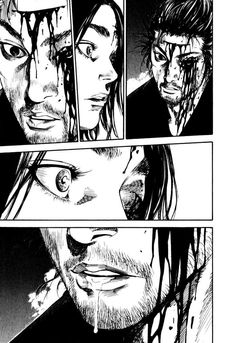 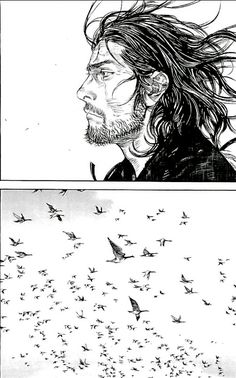 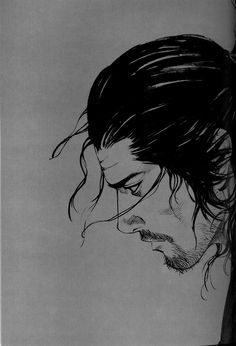 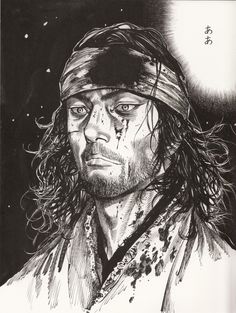 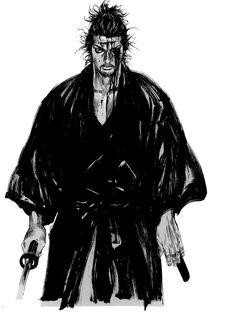 The Art of Vagabond: Sumi 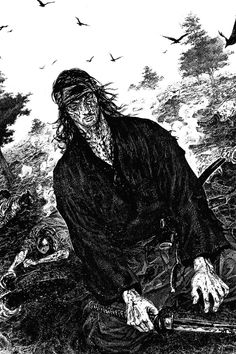 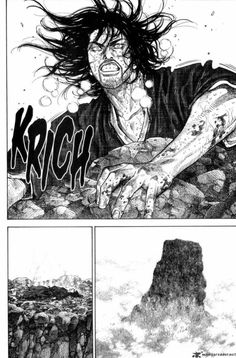 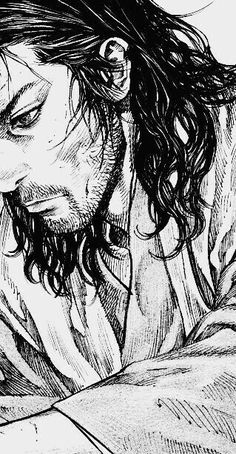 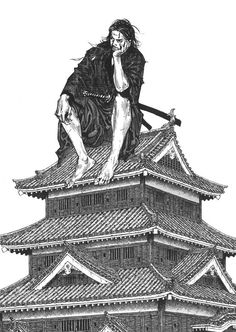 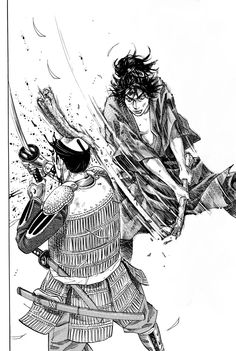 Miyamoto Musashi's final duel, when he fought Sasaki Kojirō, who used a nodachi. The duel was on the island of Funajima. On the boat ride to the island, Musashi whittled a bokken from a spare oar. To frustrate & distract Kojiro, Musashi arrived 2 hrs. late. In anger, Kojiro ran to the water & cut at Musashi, who stood just outside the reach of Kojiro’s long sword. As it past him, Musashi struck down on Kojiro’s skull. He fell but did't die. A second blow from Musashi’s bokken killed Ko 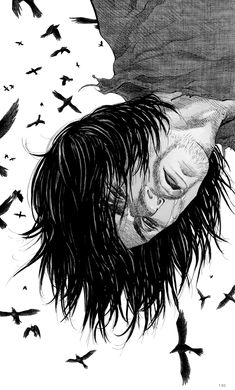 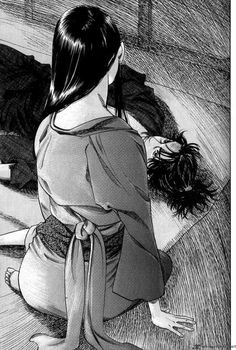 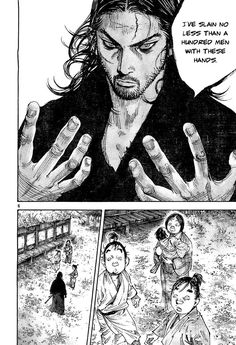 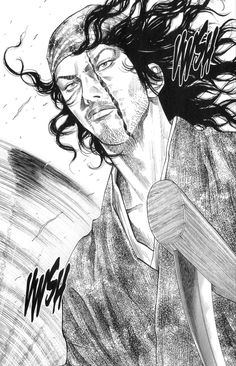