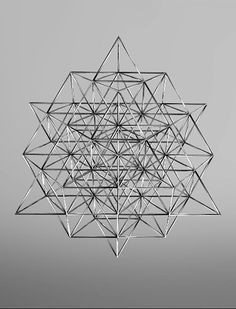 ‎64 is the fewest number of tetrahedrons you need to form 2 octaves of perfectly balanced geometry... what Buckminster Fuller called the Vector equilibrium. 64 codons in human DNA • 64 hexagrams in the I-Ching • 64 cells is how many we have before our cells star to bifurcate shortly after birth • 64 things are needed to be able to approach the Ark of the Covenant according to the copper scrolls among the Dead Sea Scrolls • 64 is fundamental in computer memory and coding / Sacred… 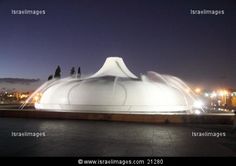 Shrine of the book where the Dead Sea Scrolls are displayed at the Israel Museum, Jerusalem, Israel 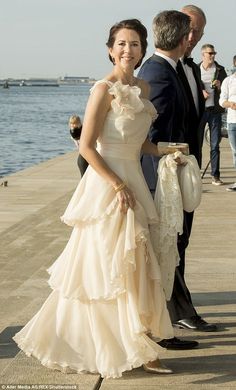 A month in the life of Princess Mary's wardrobe

From christenings to conferences, the Crown Princess Mary has clocked up an impressive month of diary events this May. But neither her charitable nature nor her wardrobe were flagging.

The Dead Sea Scrolls mention King Gilgamesh of Uruk as one of the mighty Nephilim giants. And that's not a house cat--that's a lion. 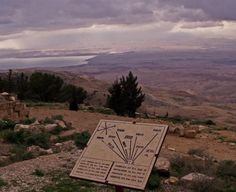 From the summit of Mount Nebo, Moses looked across the River Jordan for his only glimpse of the Promised Land. Then he died without ever setting foot on it . . . . 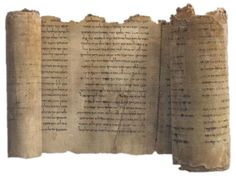 An Update on the Dead Sea Scrolls

Viewzone Magazine offers a look at life and humanity from different angles. Dead sea scrolls, religion, conspiracies, lost history, religion and mysteries as well as humor and facts... we tell it like it is. 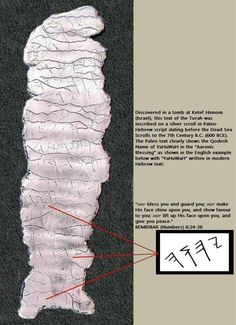 Discovered in a tomb at Ketef Hinnom (Israel), this text of the Torah was inscribed on a silver scroll in Paleo-Hebrew script dating before the Dead Sea Scrolls to the 7th Century B.C. (600 BCE). The Paleo text clearly shows the Qodesh Name of YaHuWaH in the "Aaronic Blessing" as shown here in English with "YaHuWaH" written in modern Hebrew text: 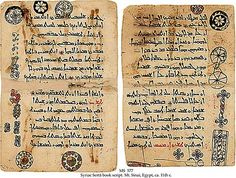 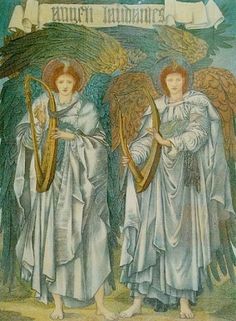 The Book of Enoch Index 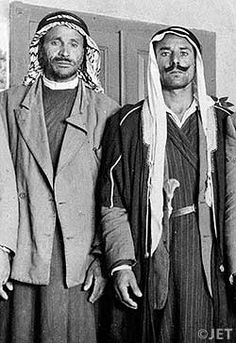 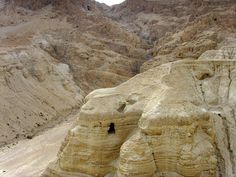 Qumran cave 4, in which ninety percent of the scrolls were found. The Dead Sea Scrolls were discovered in a series of 12 caves around the site known as Wadi Qumran near the Dead Sea in what is now the West Bank between 1946 and 1956 by the Bedouin people and archeologists. They are written in Hebrew, Aramaic, Greek, and Nabataean, mostly on parchment, but with some written on papyrus and bronze. 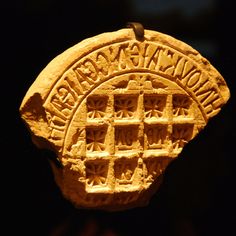 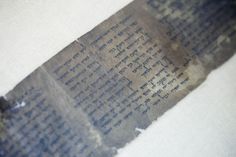 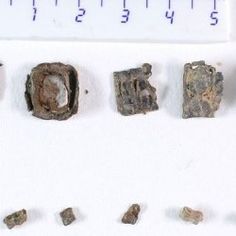 6 Reasons to Upgrade to RebelMouse from WordPress

The huge gap between current CMS offerings and what the world needed occurred to me during my time as CTO of The Huffington Post. When we were acquired by AOL in 2011, I inherited 53 properties built on dozens of different content management systems. It wasn't long after that I soon realized they we...

More than 60 years ago, excavations at the Qumran Caves revealed almost one thousand ancient scrolls that offered important glimpses into humanitys past. Archaeologists were stumped to find one unusual text among these, a scroll that offers clues regarding the demise of the Nephilim. It is called…