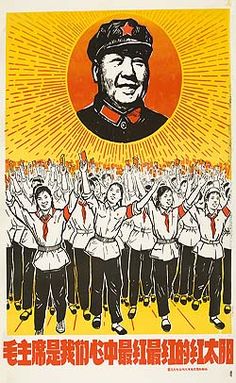 A stunning set of propaganda posters from the University of Westminster's collection of posters of the Cultural Revolution is on show at Essex University. 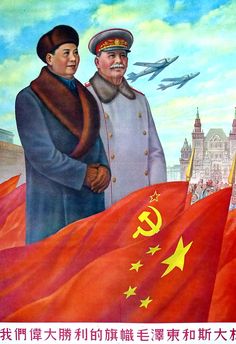 The Art Of Chinese Propaganda

A treasure-trove of Mao-era propaganda posters is housed in an unmarked basement museum in Shanghai. 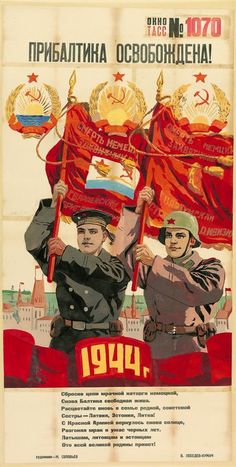 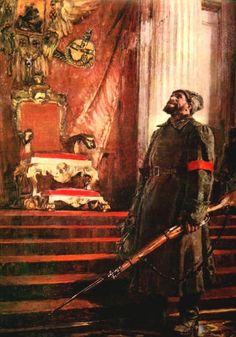 Sergei Ivanovich Lukin's "It Has Come to Pass"

4043 views on Imgur: The magic of the Internet 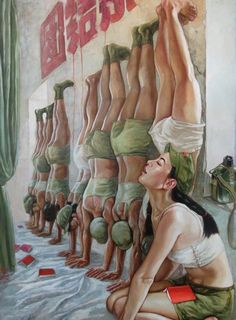 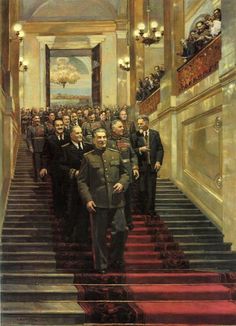 Through years the social realism was the only legitimate artistic style in the Soviet Union. After the perestroika in the mid 70s, the Soviet ways were wryly criticized, the paintings, which only recently were considered to be model, mocked and laughed at and their painters stigmatized as the “voice of the blood-thirsty regime.” 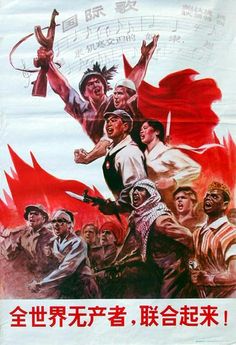 Crestock offers high quality royalty-free stock photos, illustrations and vector images at low prices. Buy Pay & Go images from just $1 or save even more with an image subscription or a package of credits. 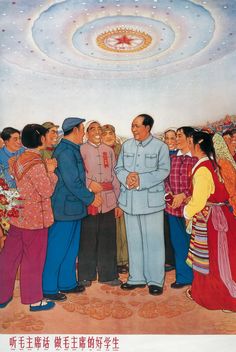 In the thousands of propaganda posters produced in China between the birth of the People's Republic in 1949 and the early 1980s, the beaming face of Chairman Mao Zedong watches over a surreal utopia. 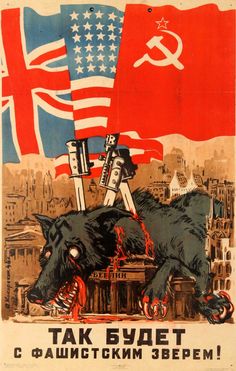 That's The Way It Will Be With The Fascist Beast WWII 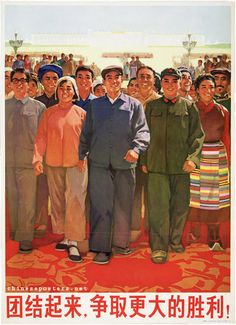 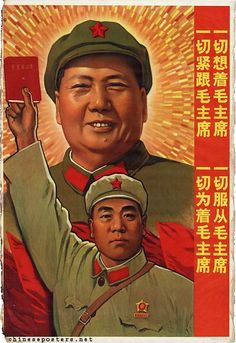 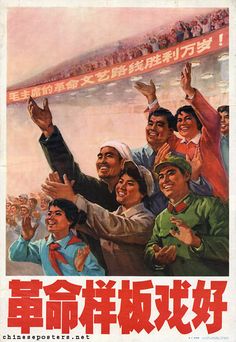 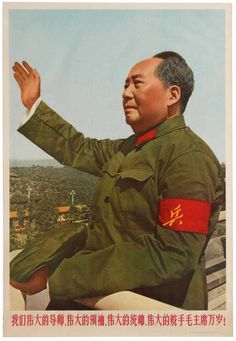 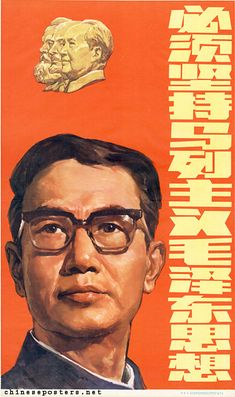 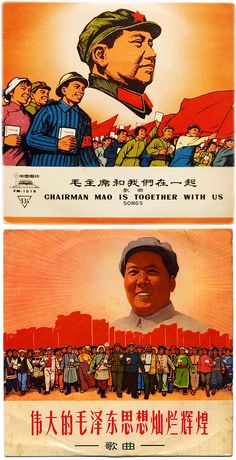 Songs of the Cultural Revolution 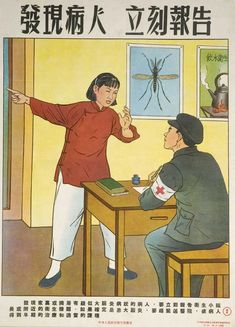 "Report the illness if you spot someone getting sick," China, 1952

A subreddit for propaganda collectors, enthusiasts, or anyone fascinated by propaganda as an insight into history, sociology, perspective, and...