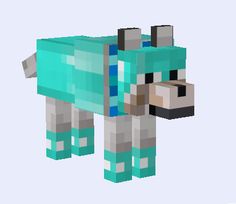 Are you bored of the same wolf?Well this will solve your problem,Mo' Wolves!This Topic has all kinds of Wolf textures all made by me.But remember I am only a... 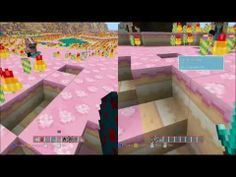 When Nintendo decided to release only the New 3DS XL in the US this winter rather than its smaller New 3DS sibling, it left many scratching their heads. Why would Nintendo deprive American gamers of a smaller, more travel-friendly handheld? Well, it's making amends for that mistake very shortly. Nintendo has revealed that it's bringing the New 3DS to the US on September 25th as part of a $220 Animal Crossing: Happy Home Designer bundle. So long as you like having the game's charming art…

Minecraft's Battle Mini Game Is Worth A Shot

The newly-launched Minecraft Battle mini game (free on consoles) is Mojang’s latest attempt to recapture some of the massive market that plays on independent servers on third-party maps. The Battle mini game is pretty simple—it’s a big free-for-all with up to eight players, where you try to kill, hide, and survive, hoping to be the last player standing.

Artificial intelligence has beaten the ancient board game of Go, but can it master Minecraft? Researchers from Microsoft are opening up the game to computer scientists who want to train up AI... 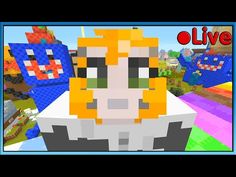 Create and manage your own Minecraft server w/ Minecraft Realms. Choose from a list of minigames, as well as pre-made world templates, adventure maps, & more. 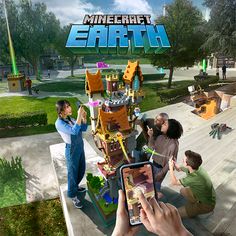 Minecraft Earth coming to an end

Let’s give it a proper send-off 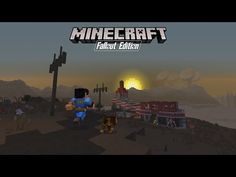 You're havin' a llama

Join Ender Blossom and Snoggycat as they return to their home, Cool World! It's Let's Play! The Cool Way! (tm)