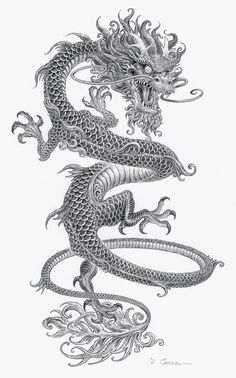 Produced for one of the Dragonology titles, published by Templar. Pencil 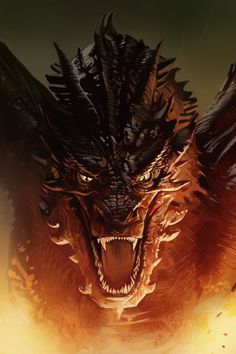 Some super sketchy Smaug because why not. :D 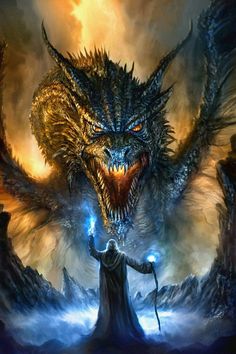 Jack Frost And The War Against Evil - Prologue

This is a Percy Jackson/Jack Frost story, kind of like a crossover except for a few things. Percy Jackson's life was great, the Giant war with Gaea was over, he had his friends, his girlfriend Annabeth, and his whole life ahead of him. But that all ends when his new half brother, Hector, came along and ruined it. So when Percy is betrayed by all, even Annabeth, he runs away. Right into Chaos' arms. And that is when Percy Jackson became Jack Frost. What will happen from that moment on? 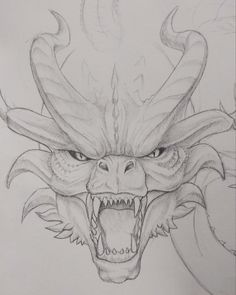 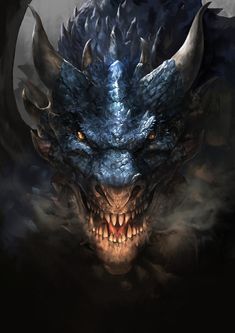 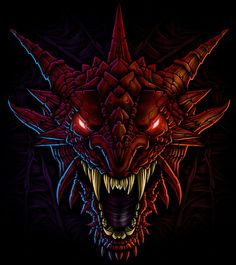 Browse artwork by gallery, subject, media or by artist. 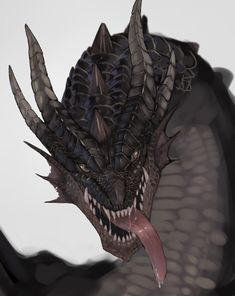 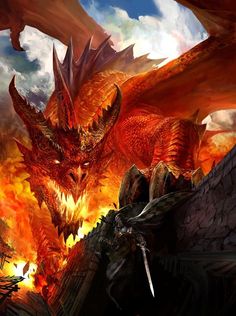 “#AppreciateADragonDay I may have a thing for them” 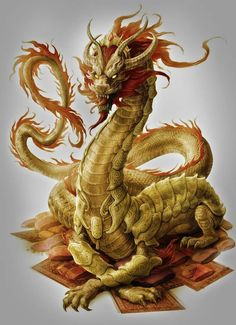 [BL] Tamer of Another World

After so much hardwork and saving, Cole can finally buy the hot topic gaming helmet. He can finally play the world phenominal online game called The Magic World. However, an unexplainable thing happened. After he chose his class, the beast tamer, he was suppose to arive the magical world online but what was suppose to be magical was nowhere, there is nothing but a turtle beside him and a dead snake not far from them. 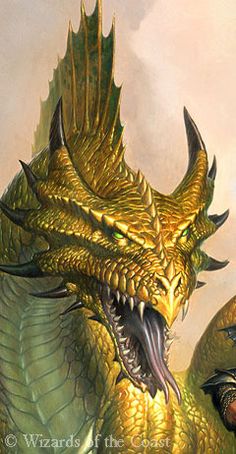 DUNGEONS AND DRAGONS — The Art of Todd Lockwood 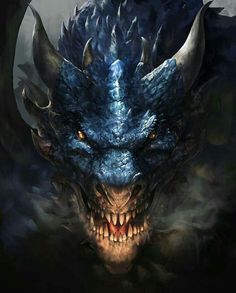 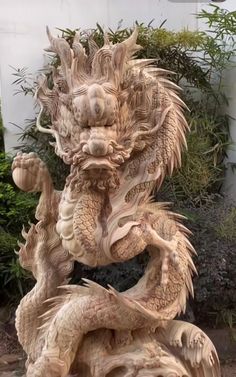 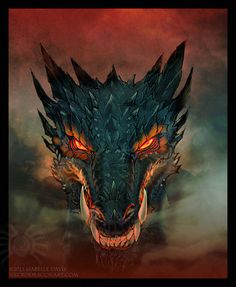 Lunch by drakhenliche on DeviantArt 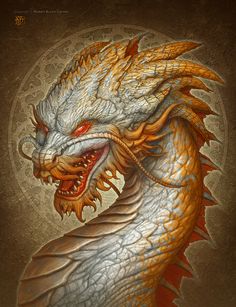 Oriental Dragon by kerembeyit on DeviantArt 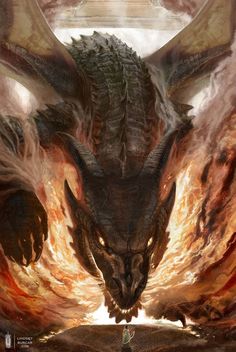 All Consuming Fire by LindseyBurcar on DeviantArt

A commission illustrating the anger within one's self and the courage it takes to fight it. (I don't frequent DA, contact me at lindsey.burcar@gmail.com) All Consuming Fire 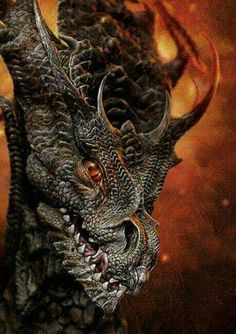