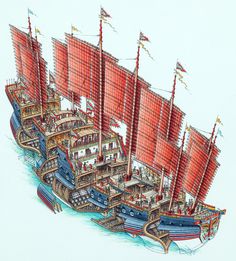 Stephen Biesty has worked as a freelance illustrator since 1985 creating a wide variety of information books for both adults and children. 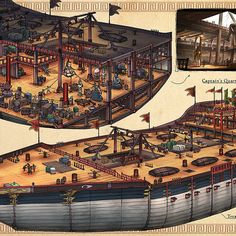 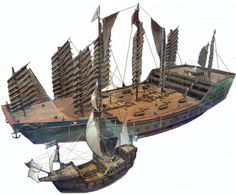 Zheng He vs Christopher Columbus 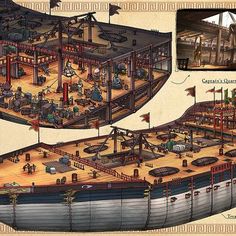 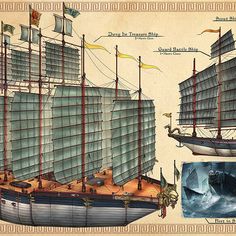 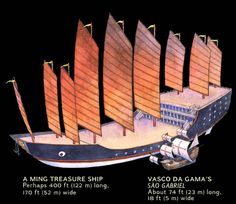 Zheng He and the Age of Chinese Exploration 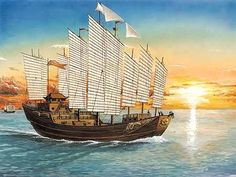 Zheng He (1371–1433), formerly romanized as Cheng Ho and also known as Ma Sanbao and Hajji Mahmud Shamsuddin, was a Muslim Hui-Chinese mariner, explorer, diplomat and fleet admiral, who commanded voyages to Southeast Asia, South Asia, the Middle East, Somalia and the Swahili coast, collectively referred to as the "Voyages of Zheng He" from 1405 to 1433.: 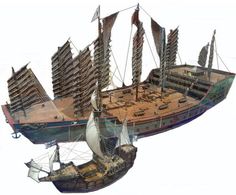 Zheng He vs Christopher Columbus: