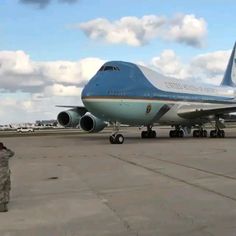 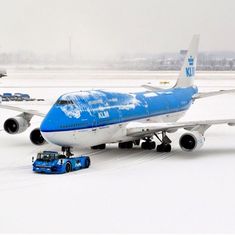 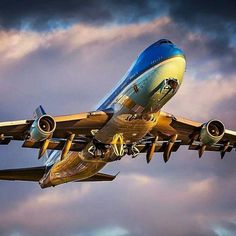 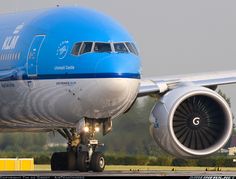 You can see the stress on the nosegear as this 777 lines up on the Polderbaan during a hazy summer evening. - Photo taken at Amsterdam - Schiphol (AMS / EHAM) in Netherlands on August 24, 2007. 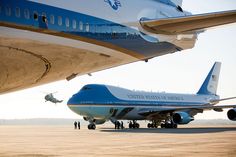 President Barack Obama arrives at Joint Base Andrews, Md., aboard Marine One before departing for his trip to Thailand, Burma and Cambodia, Nov. 17, 2012. (Official White House Photo by Lawrence Jackson) This official White House photograph is being made available only for publication by news organizations and/or for personal use printing by the subject(s) of the photograph. The photograph may not be manipulated in any way and may not be used in commercial or political materials… 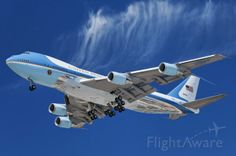 FlightAware Aviation Photos: BVC2(N29000), "Air Force One", a modified version of a Boeing 747-200B with the designation Boeing VC-25, operated by the United States Air Force and answering to the call sign "Air Force One" whenever the US president is onboard, on final approach to the Los Angeles International Airport, LAX, in Westchester, Los Angeles, California, bringing President Obama to Southern California for various appointments and duties, August 2013, KLAX 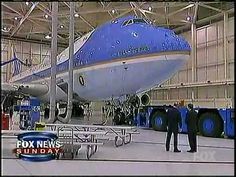 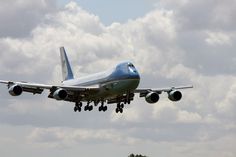 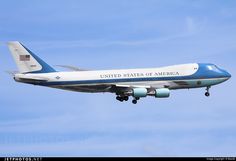 The star of the day banking for runway 31R!. 82-8000. Boeing VC-25A. JetPhotos.com is the biggest database of aviation photographs with over 4 million screened photos online! 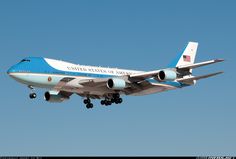 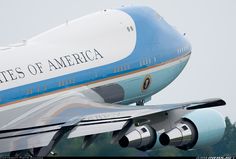 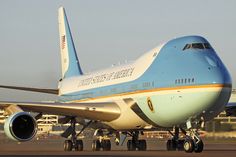 THE WHITE HOUSE WHEELS IN 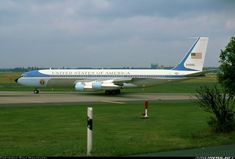 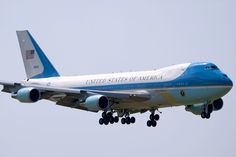 Boeing says it has Trump deal on Air Force One planes 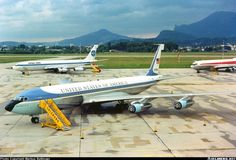 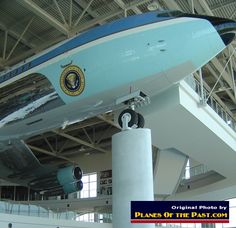