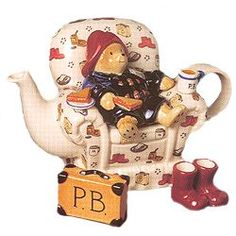 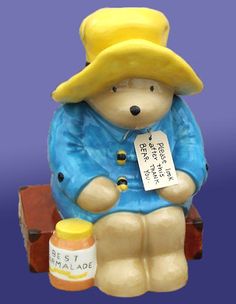 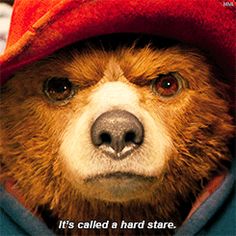 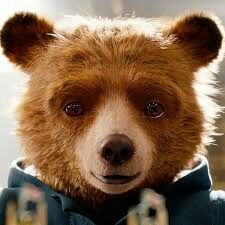 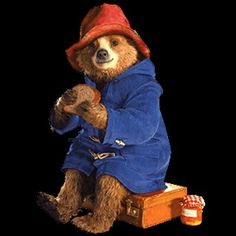 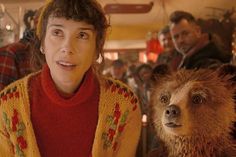 Oscar nominated actress Sally Hawkins was quick to jump on board of the sweet new family film, Paddington . For one thing, t he film is directed by her close friend Paul King but having gr own up in the U.K. Sally was more than familiar with the books based on the 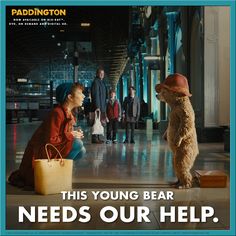 There was no better family for Paddington than the Browns. 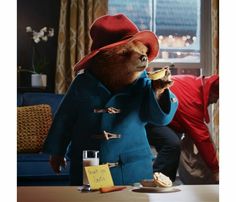 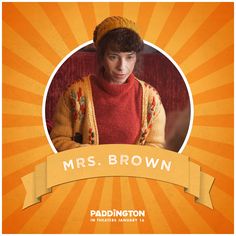 From naming Paddington to giving him a home, we love Mrs. Brown for everything she does.

Trailers, clips, featurettes, images and posters for the sequel PADDINGTON 2. 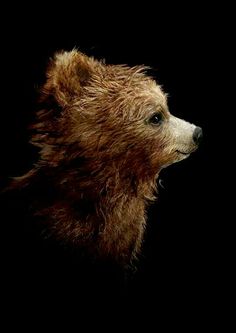