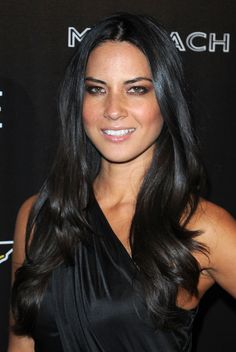 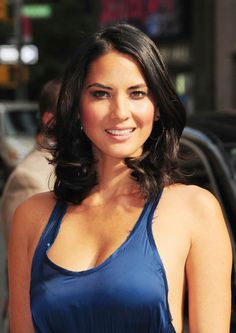 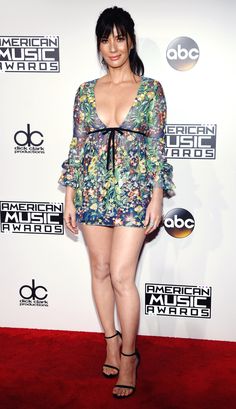 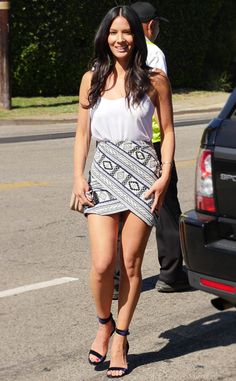 Plus, other awesome online shopping deals 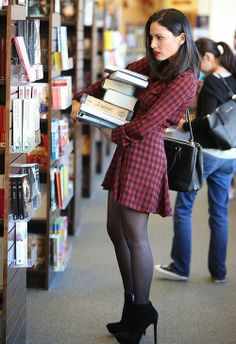 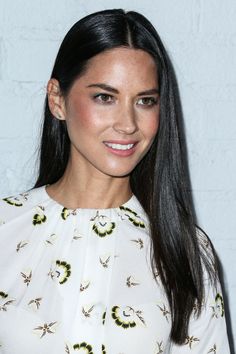 Olivia Munn, Before and After

The beauty evolution of the 'X-Men' star. 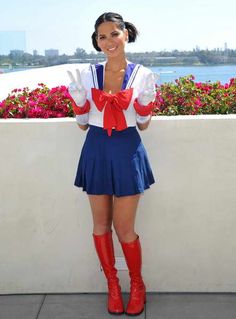 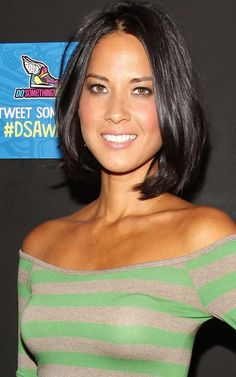 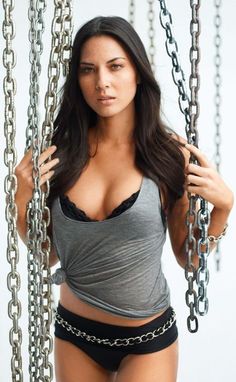 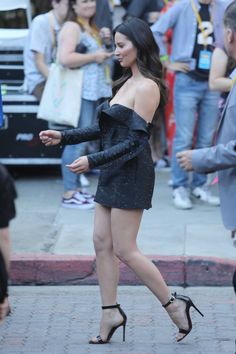 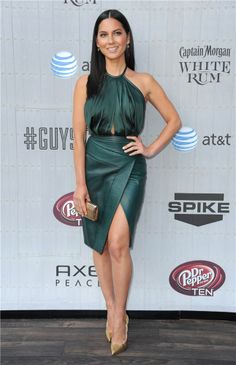 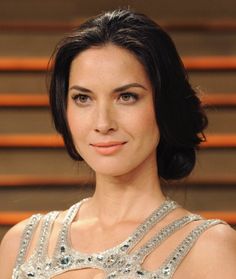 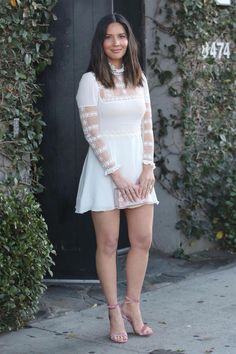