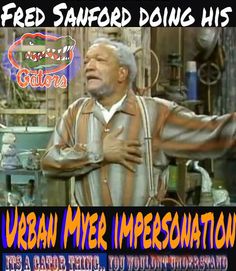 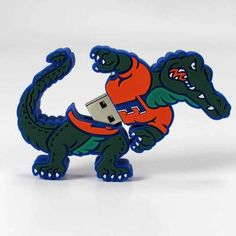 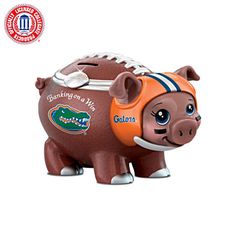 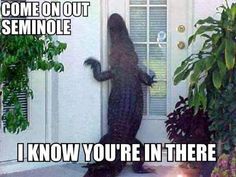 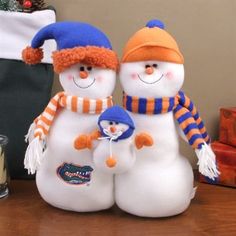 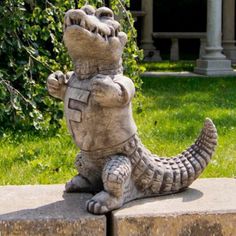 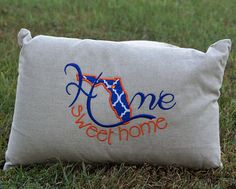 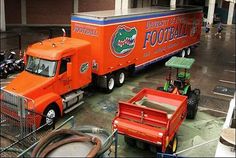 University of Florida Gators - transport of equipment to away games 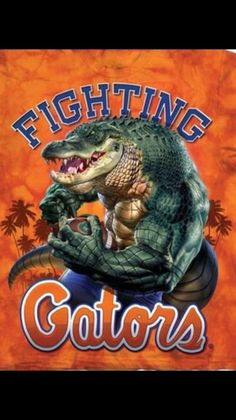 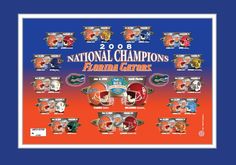 The Florida Gators won their last national championship in 2008. They had previously won championships in 2006 and 1996, and in 1984 they finished number 3 in the in the AP poll, but were recognized as national champions by The Sporting News, The New York Times, Billingsley, DeVold, Dunkel, FACT, Matthews, and Jeff Sagarin rankings. I think its time to overhaul the BCS, and put in place a playoff system. 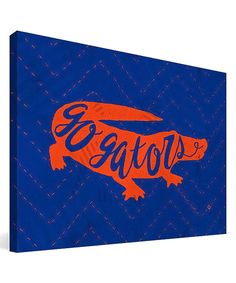 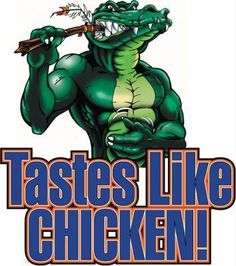 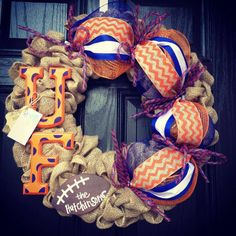 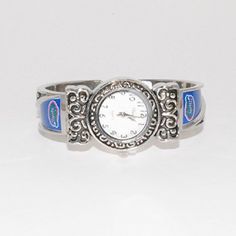 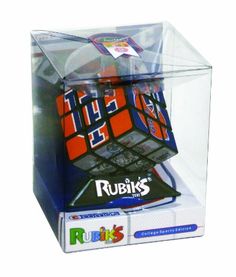 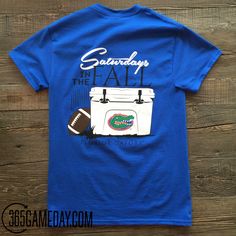