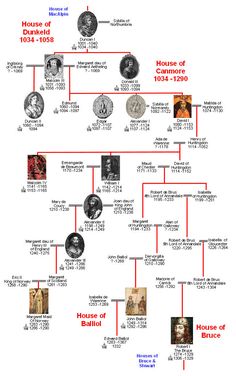 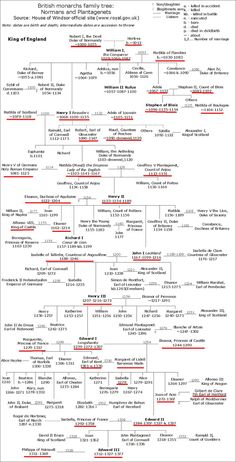 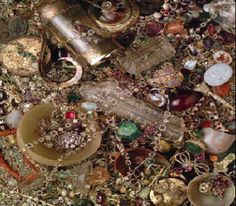 Gems and fine jewels, some from Byzantium, hidden and lost for centuries, go on display at Museum of London

When the skeleton of Richard III was discovered in a car park in Leicester in 2012, archaeologists knew it was a momentous find. 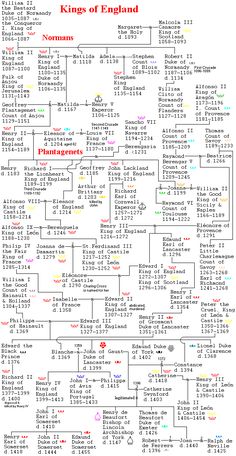 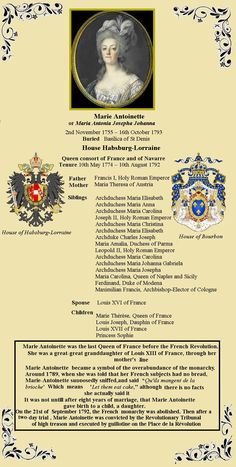 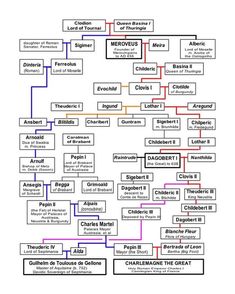 Vatic Note: What a comprehensive treatment of this bloodline. Its the most detailed and fascinating list of members of this ... 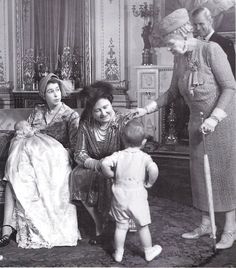 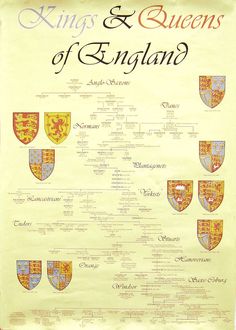 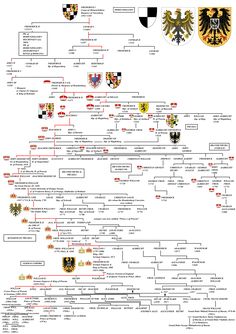 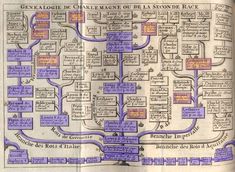 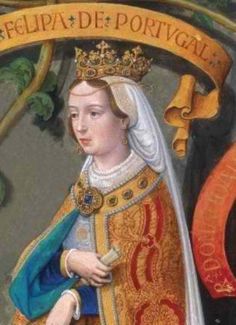 Philippa of Lancaster (1350 - 1415) was an English princess who became Queen consort King John I of Portugal. The daughter of John of Gaunt, 1st Duke of Lancaster and Blanche of Lancaster, and sister of King Henry IV, she was well educated for a woman of her time. In addition to the usual, she studied science, philosophy, theology, and Greek and Roman scholars.