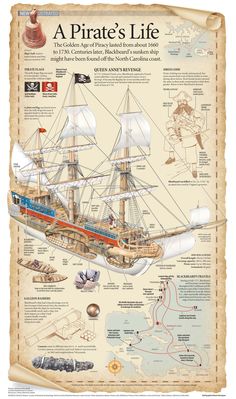 Building this ship in Lightwave was tough and time-consuming. I probably put about 80-100 hours of 3D and Photoshop work over a 2-month span. I had one full 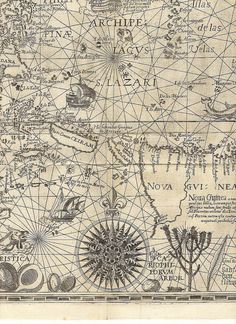 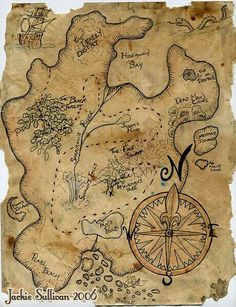 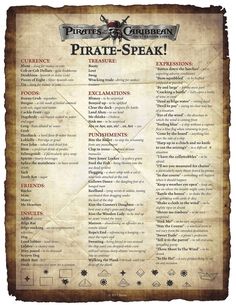 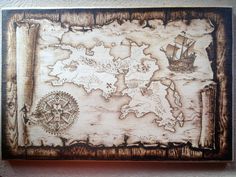 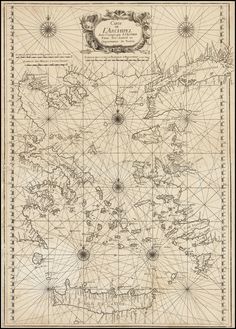 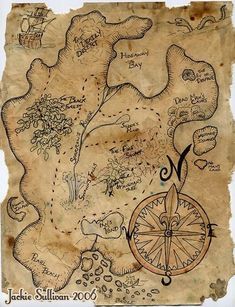 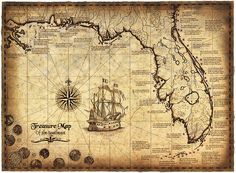 Limited edition print from my original drawing. Approximately 16.5 x 22.5 or 23 x 31 on stained paper. I recently added a larger size at 28.5 x 38.5, which is designed to fit nicely in a 30 x 40 standard frame. This is an oldie but a goody. The Treasure Map was one of my early pieces that helped 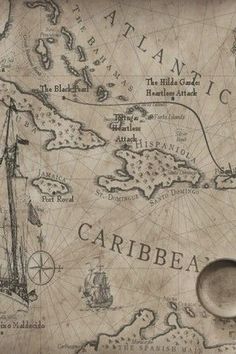 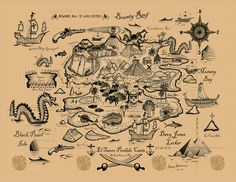 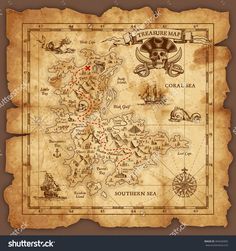 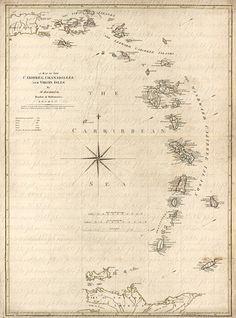 DETAILS: “Coral is set budding under seas, Though none, O none sees what patterns it is making. ~Philip Larkin This is a very old map, and as such is enriched with marvellous age marks - creases from untold adventures, fibrous inclusions, and flecks that add to its rich character! USES: Print it out 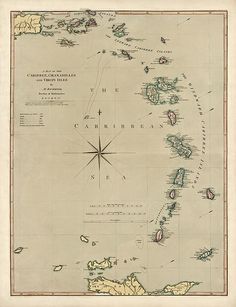 A late 18th-century map of the Lesser Antilles in the Caribbean, covering the region from the east coast of Puerto Rico south to the north coast of South America. Numerous place names on each island are included, and the coloring of each island indicates the country claiming possession, including Britain, Spain, France, Netherlands and Denmark. Original title: A Map of the Caribbee, Granadilles and Virgin Isles 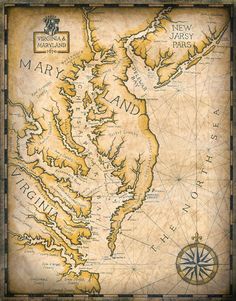 Limited edition print from my hand drawn original artwork. Hand aged to look like an authentic old document. Approximately 11 x 15 (ships flat) , 16 x 22 (ships in tube) or 23 x 30 (ships in tube) I look at old maps, usually 3-4 from a time period, and then I create my own as if I were the 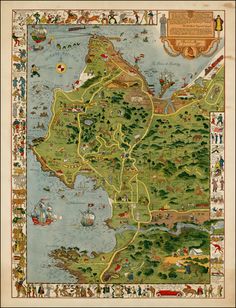 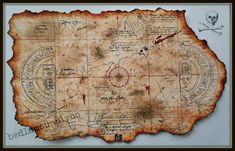