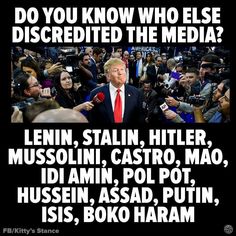 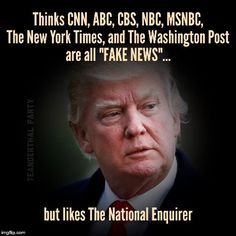 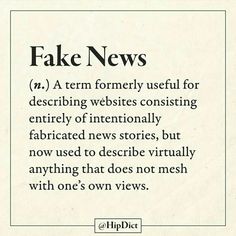 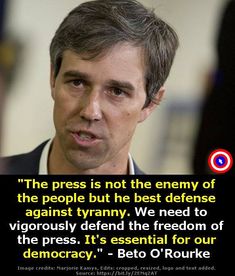 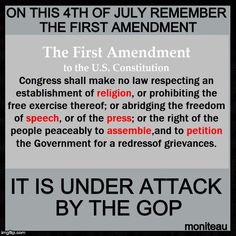 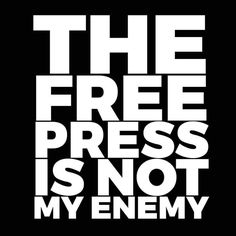 Revealed: Trump Made a Deal With Sinclair Broadcasting For 'Favorable' Media Coverage

Sinclair Broadcasting company, the nation’s largest owner of local television stations, is facing widespread backlash for pushing pro-Trump propaganda against the news media. The right-wing broadcaster, which owns more than 200 local news stations across the country, came under fire after a viral clip highlighting a mandatory promo that echoes President Donald Trump’s rhetoric against […] 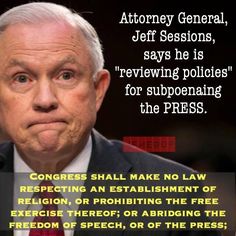 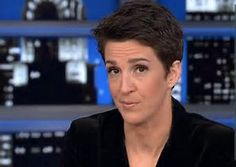 Bad-faith sources appear to be working hard to fool journalists into discrediting themselves.

Jeff Sessions' Attack on the Media Is Worse Than You Think

Equating the free press to spies is dark and dangerous. 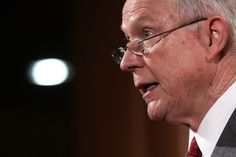 U.S. Attorney General Jeff Sessions speaks during an event at the Justice Department August 4, 2017 in Washington, DC. The Trump administration was out in force Friday decrying the “culture of leaks,” proclaiming its potential to do terrible damage to our national security. Unlike many other things this administration says and does, that verbiage is absolutely standard whining from the party in power, whomever it is. Remember when President Obama was the most imminent threat to press freedom 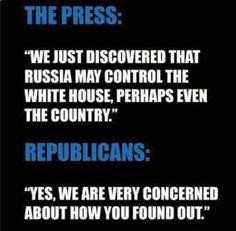 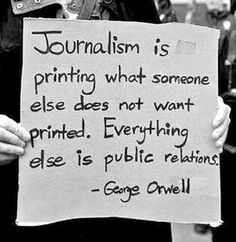 High Anxiety at CNN Amid Attacks From Trump and His Trolls

CNN staff fear for their safety as President Trump's supporters threaten them and their families. In Poland, Trump continued to ratchet up his rhetoric against the network.

Chuck Todd: White House running a 'war on the truth'