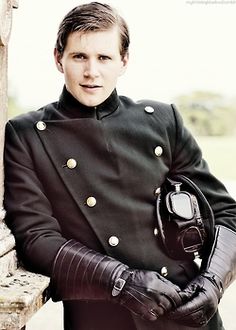 Musings of a Yankee Countess

cassiemortmain: “ My first S/T fic based on a prompt - thank you, yankeecountess for your thought provoking post earlier today. :) Dedicating this little ficlet to you to thank you for all your... 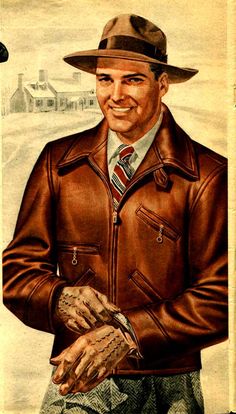 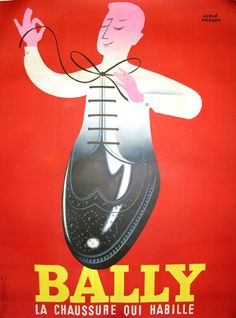 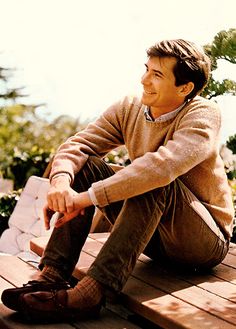 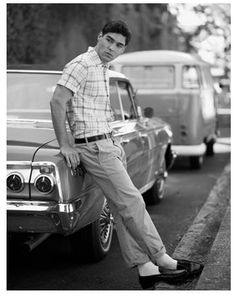 In 2012 English photographer Nick Clements did a photo shoot entitled “The Ivy House” for the retro magazine Men’s File. The shoot combined modern and vintage clothing and sought to recreate the mood of a ’60s fraternity house. While it’s tough to tell the new clothing from the vintage, the fraternity house mood could hardly be called modern. ... 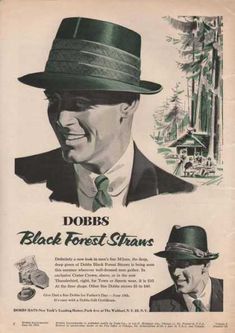 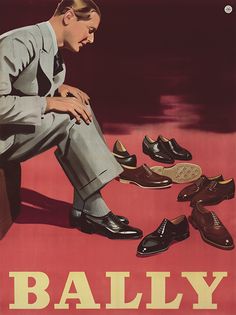 Design is fine. History is mine. 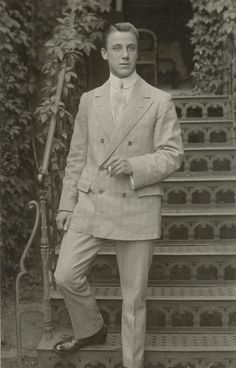 Taking a look at Tom Phillips' new _Menswear_ book, there is no denying that when it comes to perfecting the dapper look it is our elders that are the true masters. Looking fantastic in tweed and getting away with sporting the very finest of handle-bar moustaches without being labelled as try-hard or trendy, when it comes to fashion it would be wise for us to take a leaf out of the books of those a few generations back. 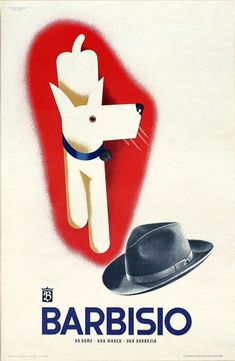 Giovanni Mingozzi – the Bologna-born illustrator who went by Atla, a pseudonym that also became the name of the advertisement agency he founded in the 1920s in his hometown – created a number of posters for Cappellificio Barbisio, a hat company founded in 1862 in Sagliano Micca, Piedmont. At the time, high-end Barbisio felt hats […] 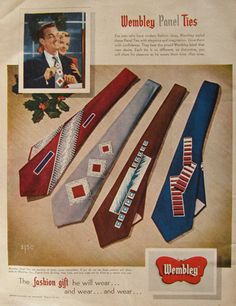 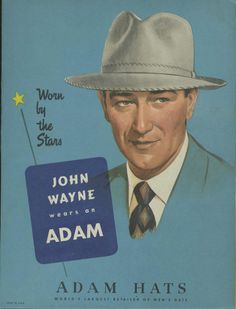 imperialgoogie - Posts tagged 1940sBecause life was better in the Atomic Age. It is currently the year 1960.

Controversial advertisements from the past

Print advertisements have come a long way in the past 60 years. 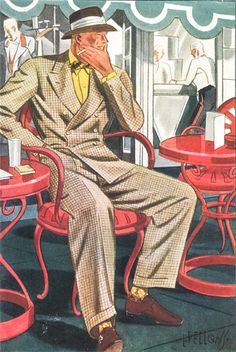 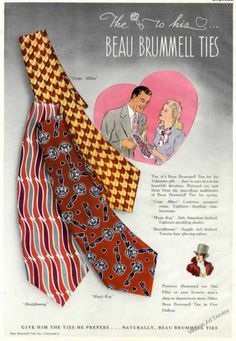 Save money on the best 5000099091_new_comfort_6_stage_air_purifier_cleaner_hepa_uv_ozone_generator___3_yr_warranty online with eBay Deals. We update our deals daily, so check back for the best deals on 5000099091_new_comfort_6_stage_air_purifier_cleaner_hepa_uv_ozone_generator___3_yr_warranty - Plus Free Shipping 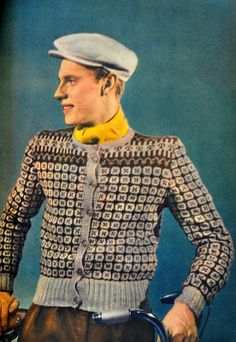