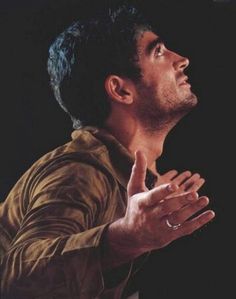 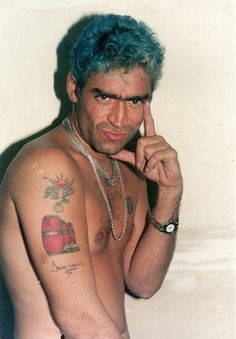 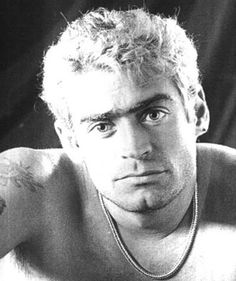 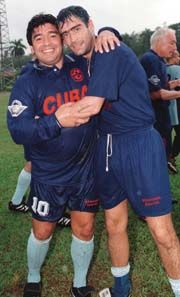 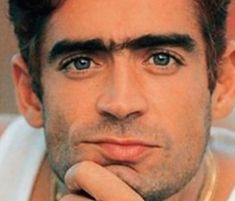 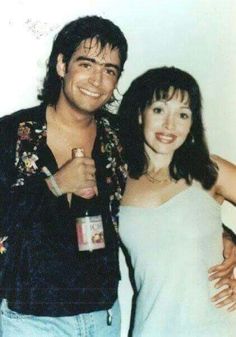 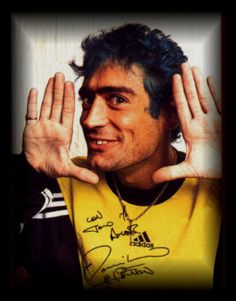 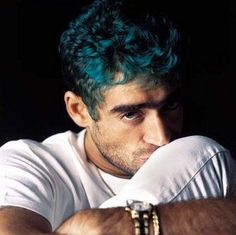 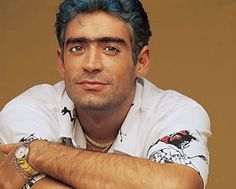 Rodrigo Bueno - died June 24, 2000 aged 27 and 31 days. Traffic collision (car) Nicknamed "El Potro" ("the Colt"), he was an Argentine singer of cuarteto music. Bueno was driving back to Buenos Aires. According to eyewitness accounts, after stopping at a toll booth, Bueno's path was blocked by a white Chevrolet K5 Blazer four-wheel drive with tinted windows. In anger, Bueno started chasing the Blazer. After brushing the side of the Blazer, he lost control of his Explorer and crashed. 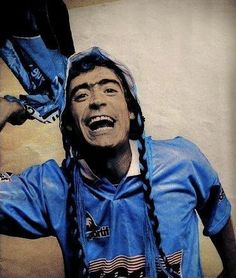 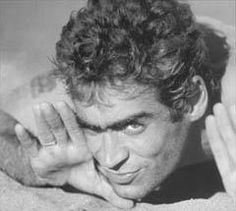 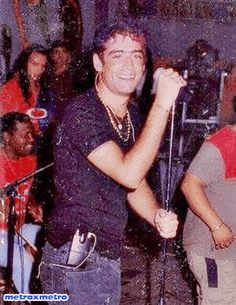 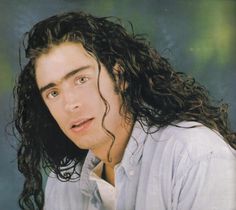