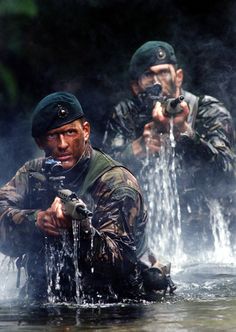 This is just a blog trying to show the beautiful side of war. If you're looking for something specific, click "tags" or use our search bar. 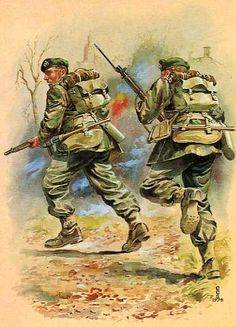 A Band And Drums Of The Royal Marines Light Infantry, by P. Simkin, & a Vctorian scrap, printed for people to collect & paste in their scrapbooks..Shown wearing the pre - 1902 uniform. The RMLI didnt adopt all the features of Lght Infantry after they were designated RMLI in 1855, retainin... 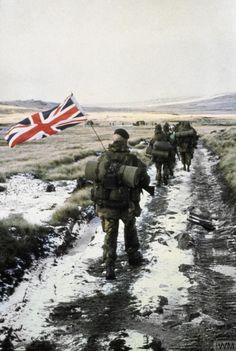 30 Photographs From The Falklands War

On 2 April 1982, Argentinian forces invaded the British overseas territory of the Falkland Islands. Three days later the UK dispatched a naval task force to reclaim the islands. Here are 30 photos from the conflict. 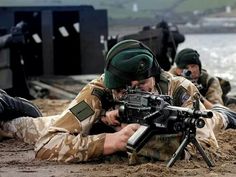 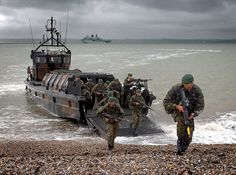 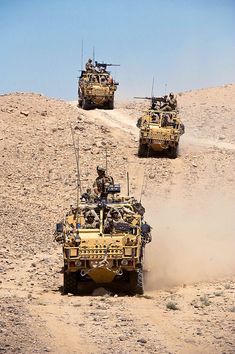 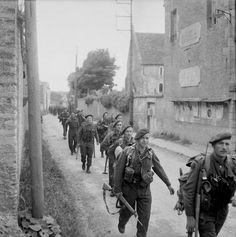 Soldiers of the 45 Commando Royal Marines, attached to 3rd Infantry Division for the assault on Sword Beach, pass through a street of Colleville-sur-Orne, 10 Km NE from Caen, on their way to relieve forces at Pegasus Bridge. Normandy, France. 6 June 1944. 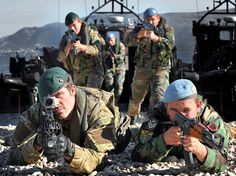 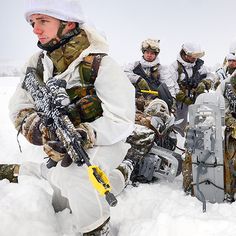 Could you become part of the world’s most elite amphibious force and wear the coveted green beret? It’s not for everyone. Digging deep to aim high, you’ll stop at nothing. In the most hostile environments, and on the most treacherous terrain. You’ll... 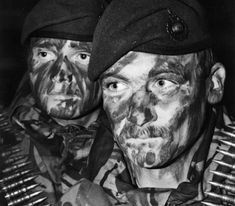 Why is the battle for these strategically unimportant islands in the South Atlantic still remembered today? By Major General Julian Thompson.

Speed, Surprise, And Violence of Action 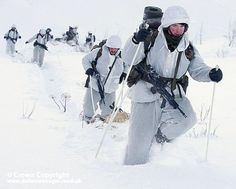 Royal Marines from 45 Cdo in Norway 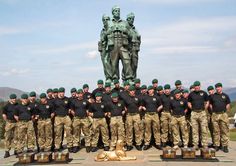 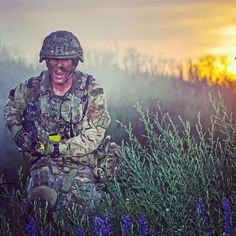 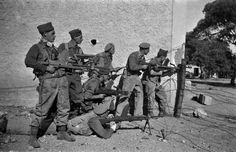 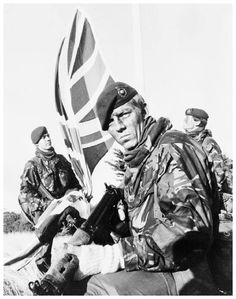 "Slaughter was commenced before Lieutenant-colonel Tarleton could remount another horse, the one with which he led his dragoons being overturned by the volley… The loss of officers and men was great on the part of the Americans, owing to the dragoons so effectually breaking the infantry, and to a report amongst the [Loyalist] cavalry, that they had lost their commanding officer, which stimulated the soldiers to a vindictive asperity not easily restrained."