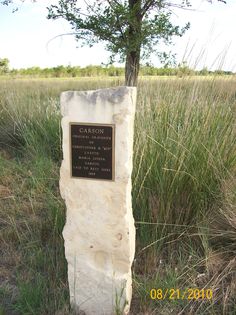 Christopher Houston "Kit" Carson - Frontiersman, Explorer, and Civil War Brevet Brigadier General. He was known for his frontier skills and for his daring. Many people described him as brave, gentle, honest, and wise, but his most notable qualities were that he was humble, reverent, polite, ingenious, resourceful, respectful of all cultures, and loyal to his country. 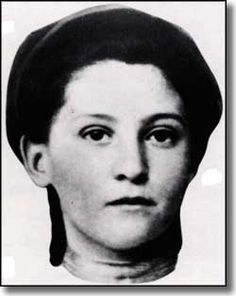 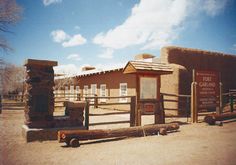 (COLORADO) Fort Garland. This is the Fort once commanded by the Legendary Frontiersman Kit Carson. Established in 1858 in southern Colorado, Fort Garland, with its garrison of over 100 men, served to protect the earliest settlers in the San Luis Valley. Today, you can walk the parade ground of the fort and tour the adobe buildings, which feature a re-creation of the commandant's quarters during Kit Carson's time. 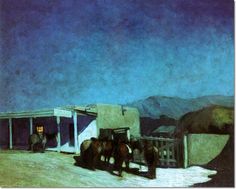 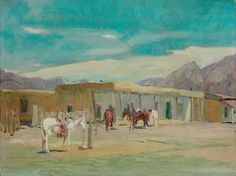 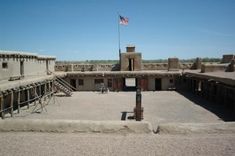 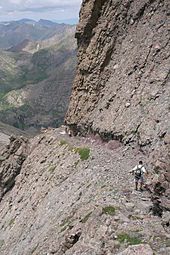 Kit Carson Peak, elevation 14,171 ft, is one of the 54 fourteeners in the state of Colorado. It lies in the Sangre de Cristo Range near Crestone Peak and Crestone Needle and is named after the frontiersman Kit Carson. Wikipedia 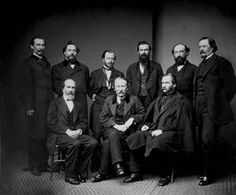 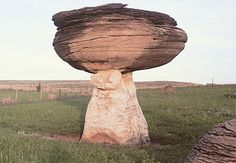 Worth a Visit in Kansas: Mushroom Rock State Park

200 Horsethief Rd., Marquette, Kansas The effects of wind erosion are widespread in the Great Plains but nowhere more apparent 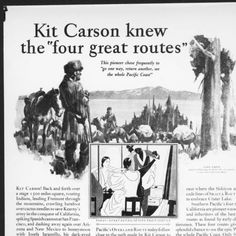 The USC Digital Library (USCDL) helps fulfill the mission of the USC Libraries to actively support the discovery, creation, and preservation of knowledge and develop collections and services that support and encourage the academic endeavors of faculty, students, and staff. Spanning a wide range of visual media, the USC Digital Library offers digital images of drawings, illuminated manuscripts, maps, photographs, posters, prints, rare illustrated books, as well as audio and video recordings… 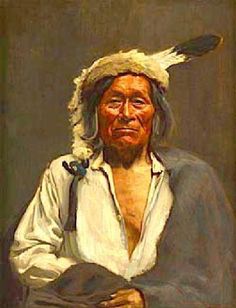 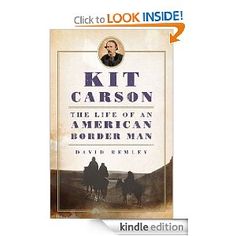 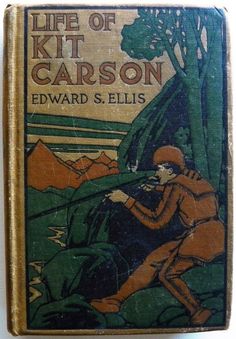 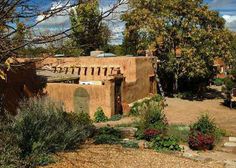 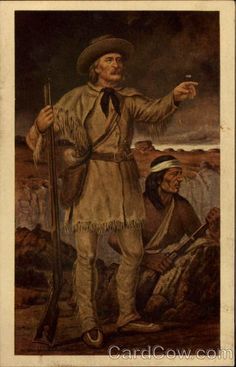 Christopher Houston "Kit" Carson (December 24, 1809–May 23, 1868) frontiersman and Indian fighter. Carson left home in rural present-day Missouri at age 16 and became a mountain man and trapper in the West. Carson explored the west to California, and north through the Rocky Mountains. He lived among and married into the Arapaho and Cheyenne tribes. He was hired by John C. Fremont as a guide, and led 'the Pathfinder' through much of California.