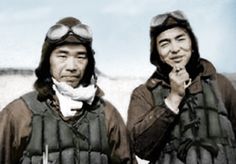 Saburo Sakai and Hiroyoshi Nishizawa in Rabaul island, together they destroyed more than 150 allied planes!!! 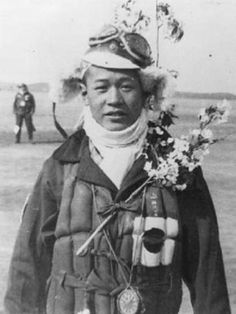 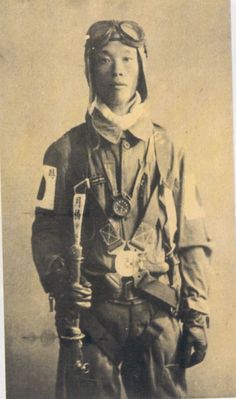 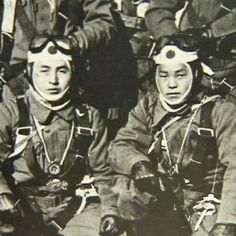 Photos and letters from Japan's WWII kamikaze pilots could be immortalised by the UN, if some Japanese war veterans get their way. 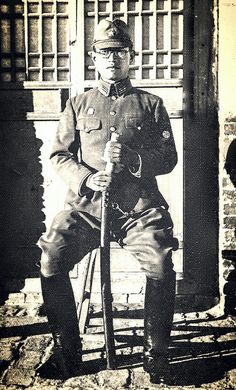 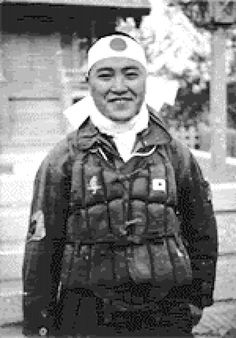 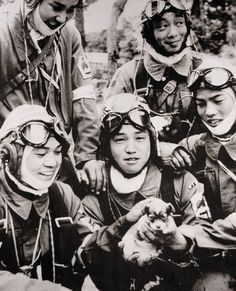 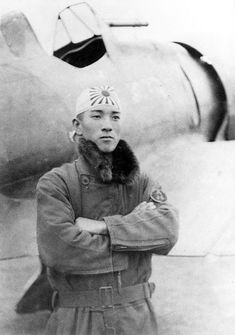 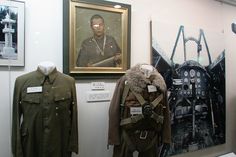 KAMIKAZE PILOT UNIFORMS, on display at the Special Attack Peace Memorial Museum, in Chiran, Kyushu Island, Southern Japan. Chiran was the airbase from where kamikaze pilots took off on their final missions. 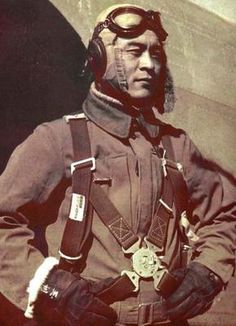 Ens. Saburo Sakai (1916-2000) One of Japan's leading fighter Aces. He was an enlisted naval aviator; flew the advanced A6M Zero, and saw combat over China, 1938-1941. He took part in the attack on the Philippines, and the first Japanese pilot to shoot down an AAF B17 Flying Fortress. He scored 64 aerial victories, and was the highest scoring Japanese fighter ace to survive the war.