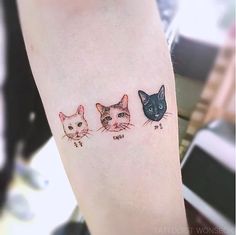 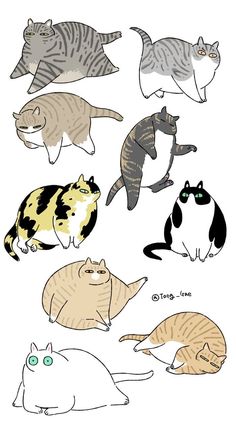 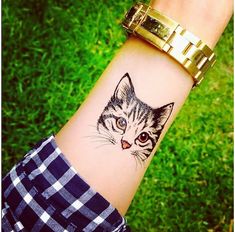 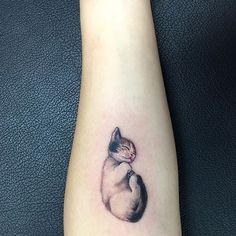 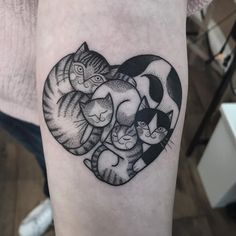 Konbini - All Pop Everything!

The resemblance is uncanny! 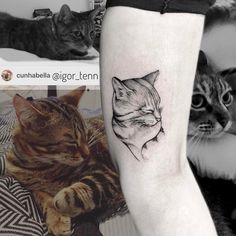 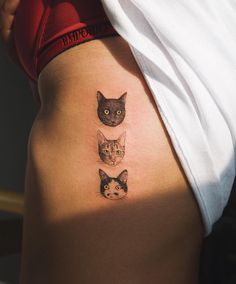 Made by Sol Art Tattoo Artists in Seoul, Korea Region 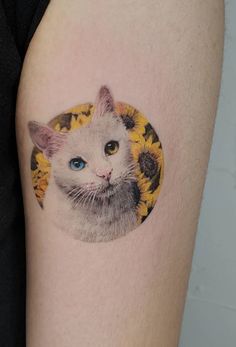 We rounded up some of the most beautiful cat tattoos created by seriously skilled tattoo artists to express the profound love people have for their felines. 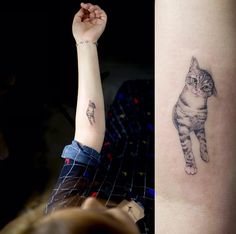 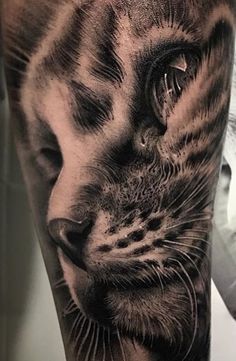 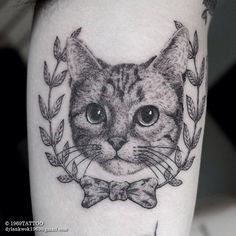 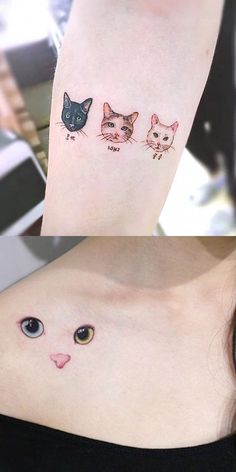 In the tattoo circle, it is very common to like cats. Do you know how to get a cat tattoo? Cat is very lovely, so cat tattoo can be cute , I believe that cat lovers, especially girls are very like this style. Cats also symbolize nobleness in some cultures, so you can also use some noble style 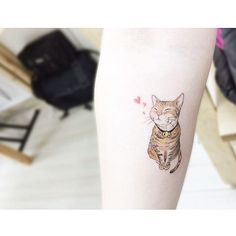 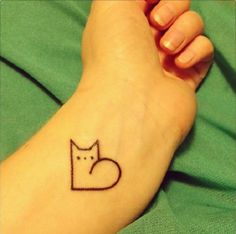 Cats have been used as symbols throughout history. In ancient Egypt, they were known as “mau,” were associated with the goddesses Isis and Ba’at, and were often depicted in art and even mummified. In Greek times, they were linked with cleanliness, lust, deviousness, and cunning. In modern times, cats have often been associated with independence, […] 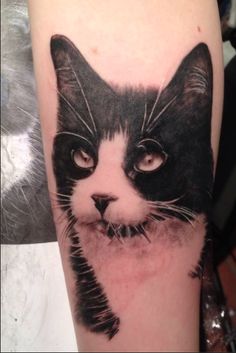