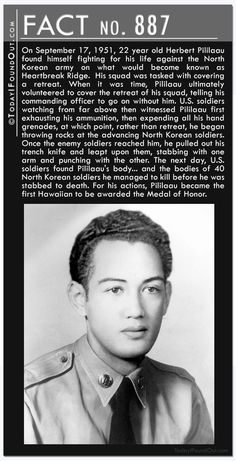 The Sacred Band of Thebes, What Monkees Do With Money and More, in Yet Another 10 Quick Facts

Quick Fact 881: On February 10, 1355 in Oxford, England, Walter Spryngeheuse and Roger de Chesterfield, two students at Oxford University, got in an argument with tavern owner John Croidon over the quality of the drinks he was serving. In the end, drinks were thrown in the face of Croidon, after which the two students attacked him. Soon the fight [...] 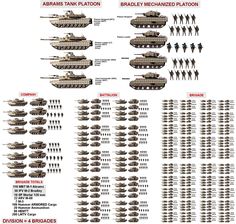 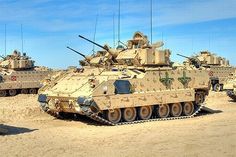 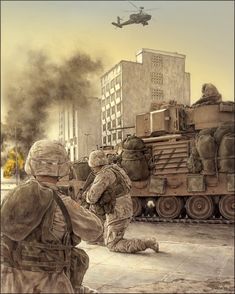 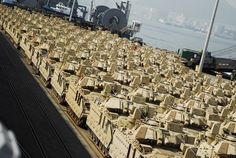 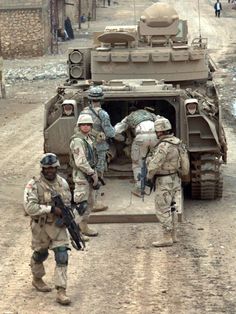 The M1 Abrams main battle tank gets a lot of attention and respect. As well it should; it has a very enviable combat record –… 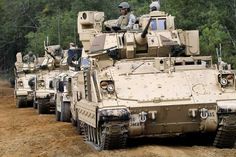 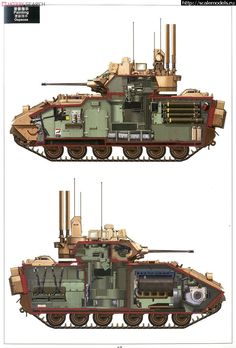 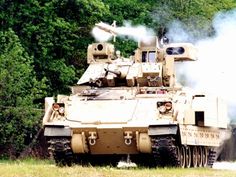 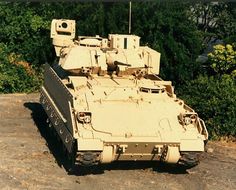 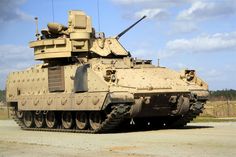 Rolling Down the Highway 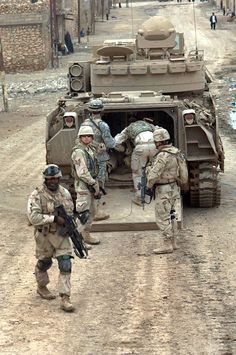 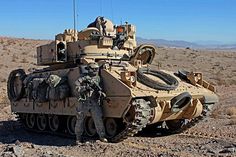 The Army is designing a vehicle-mounted Active Protection System to identify, track and destroy a range of incoming fire. 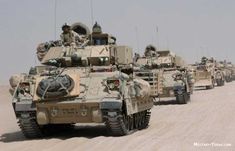 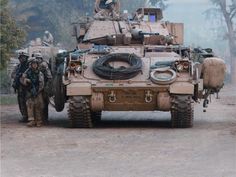 theBRIGADE wants to show off your pictures from service Submit your Photos here ...