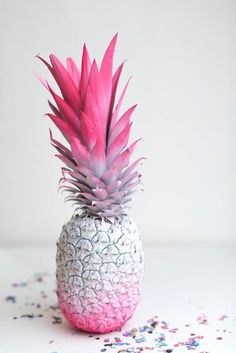 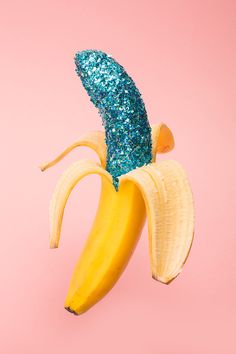 Milk Decoration is a three monthly french magazine about interior design, art and lifestyle and in occasion of the design fair Maison et Objet in Paris they asked us to design the wallpapers of their Milk Cafè.We wanted to create a pattern that could te… 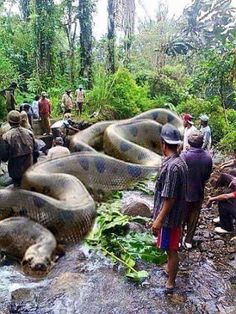 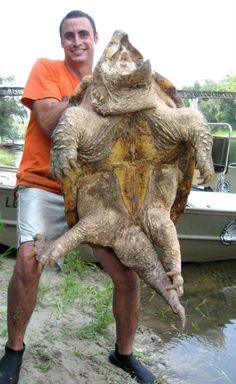 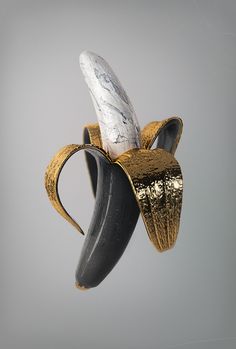 Had a lot of fun exploring this unreal fruit. 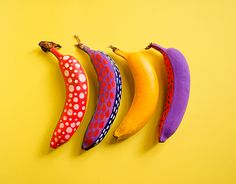 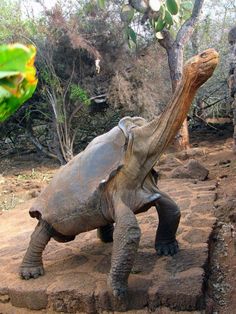 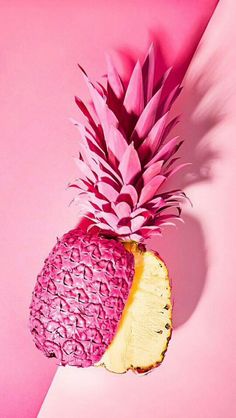 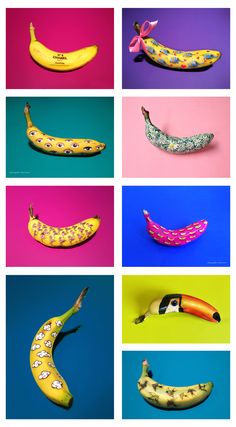 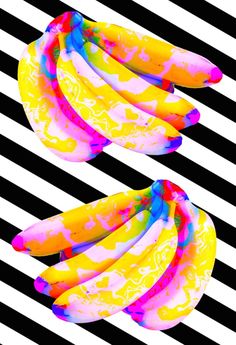 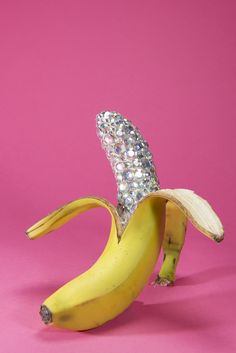 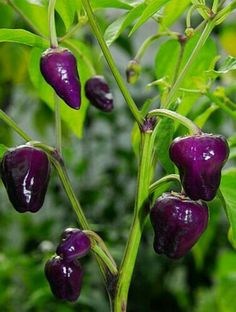 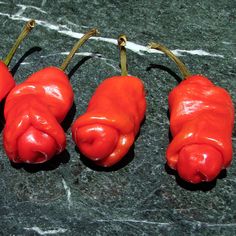 Peter Pepper. 10,000 - 23,000 Scoville Units. Capsicum annuum. The Peter pepper (sometimes referred to as the penis pepper) is an heirloom chili pepper that is best known for its phallic shape. It occurs in red and yellow varieties. The pepper is considered very rare, and its origin is unknown. The pepper is most commonly grown in eastern Texas and Louisiana, although it is grown in Mexico, as well. 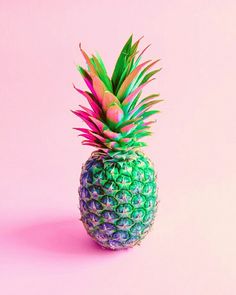 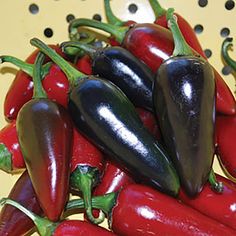 Hungarian Black Pepper. 100 - 2500 Scoville Units. Capsicum annuum. A rare & colorful hungarian heirloom chili. Unique, black-colored fruits that are the shape of a Jalapeño. They are mildly hot and have a delicious flavor. The tall plants have beautiful purple flowers that make this variety very ornamental. The pods are about the same size as a Jalapeño and ripen from very dark purple to red. 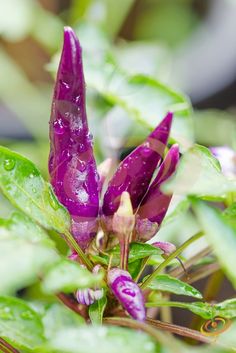 Purple Cayenne Pepper (HOT) (100% Heirloom/Non-Hybrid/Non-GMO) These cayenne pepper seeds will produce a plant with excellent yields of of 2 ¾" long by ½" wide hot purple peppers. They are very hot but have excellent flavor. Great for culinary creations. Grows well in containers and smaller spaces. Turns from green -> to purple as they continue to mature. Days to Maturity | 85 daysHot Pepper Seeds | Keep your soil moist and about 75°F. Space plants about 18" apart and 1/4"…