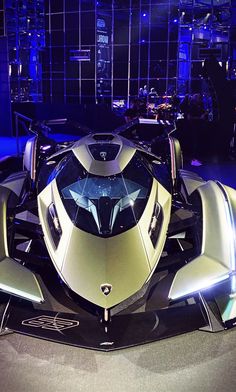 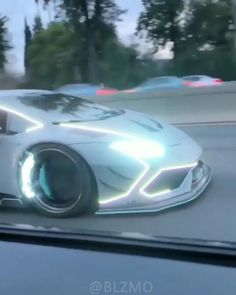 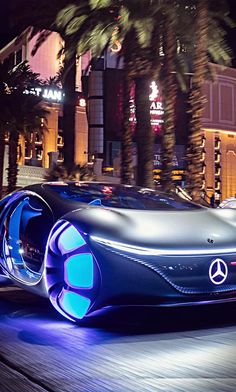 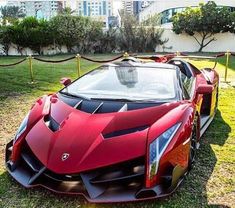 your mother is a witch and your father is a vampire and a werewolf that made you are powerful hybrid you and your parents went to mystic falls meet your friends of your what happen you see klaus he finally found a powerful hybrid like him I own none of the Vampire Diaries characters all the credit goes to the producers and creators of the show and the. I only own my reader 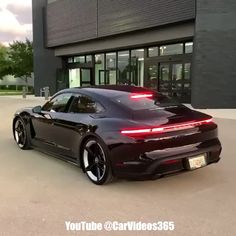 We are a group of people who find the best car videos and combine them together for you ! We find the best videos from social media sites like : Instagram , ... 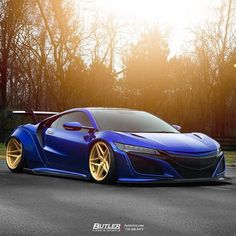 Acura NSX pays a visit to Butler Tires and Wheels

The €185,000 U.S.-made supercar received a Liberty Walk wide body kit, a marvelous set of forged AG Luxury Wheels and a few other upgrades 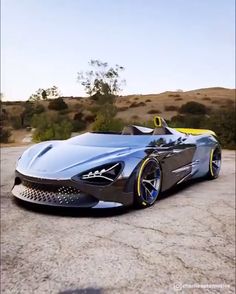 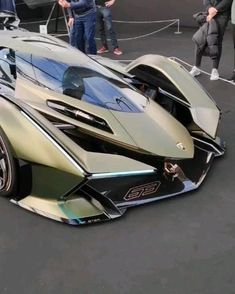 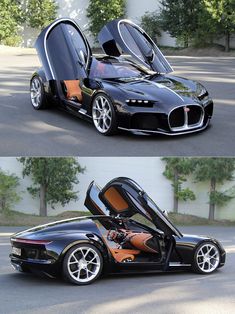 You Probably Never Knew This Bugatti Atlantic Coupe Even Existed

Since Bugatti joined the Volkswagen Group in 1998, they've released two cars: the Veyron and Chiron. However, executives originally wanted a three-car range during the 2010s, including the Atlantic Coupe that you see above. It's inspired by the Bugatti's original Atlantic, and designed to be as a tw 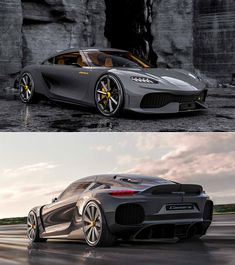 Koenigsegg Gemera is a 4-Seat Hypercar Pumping Out 1,700HP

The Geneva Motor Show 2020 may have been canceled, but that hasn't stopped Christian von Koenigsegg from unveiling the Koenigsegg Gemera, the world’s first Mega-GT. This is also the automaker's first four-seater and will be limited to 300 cars. It's powered by a twin-turbocharged 2.0L three-cylinder 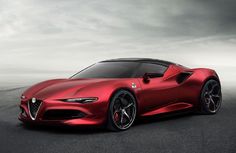 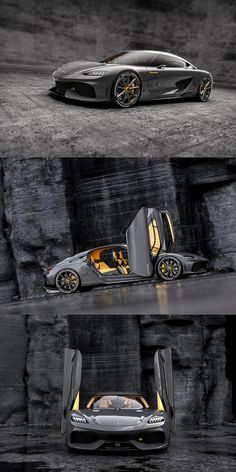 Koenigsegg went to an abandoned Geneva Motor Show to unveil not one, but two new cars to further build upon... 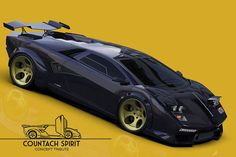 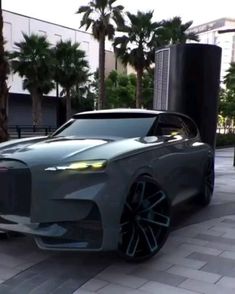 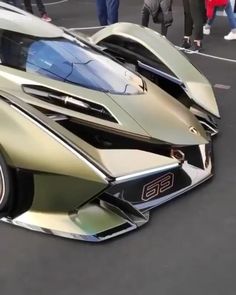 Lamborghini has revealed its latest model, but you won’t need to win the lottery in order to take the controls of the Lamborghini Lambo V12 Vision Gran Turismo. That’s because, as the name suggests, it’s set to debut in Gran Turismo Sport rather than on the road or a