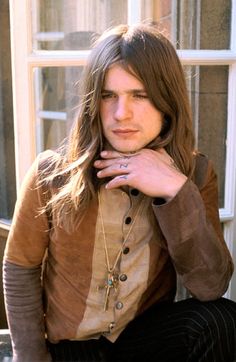 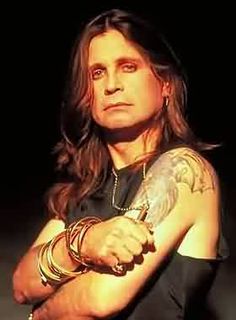 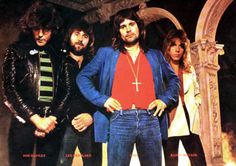 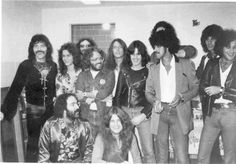 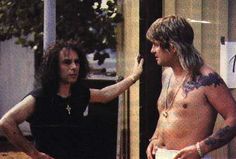 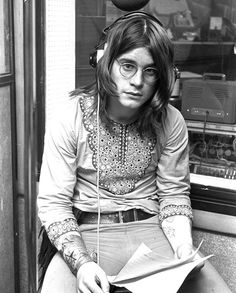 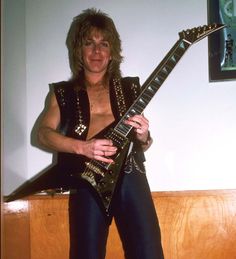 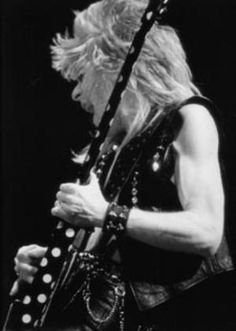 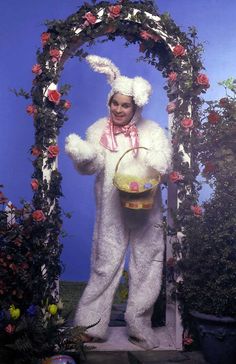 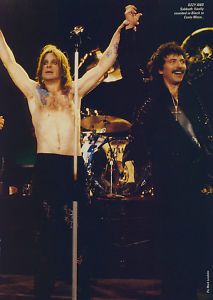 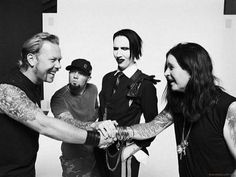 Rare photos of celebrities - celebrities,as you have never seen them before. Let's go ... 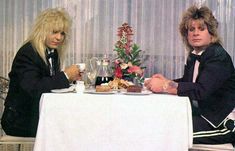 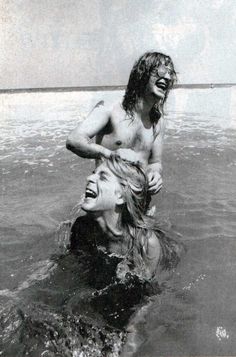 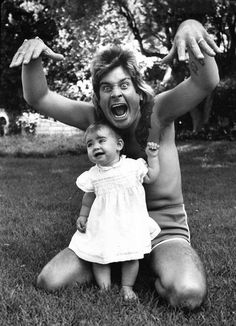