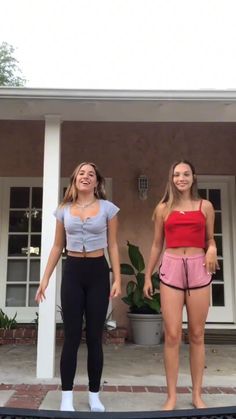 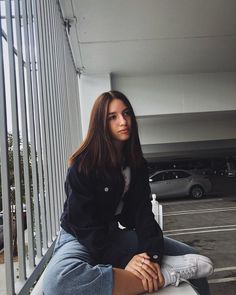 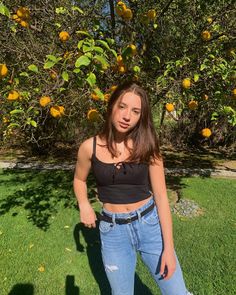 Mackenzie Ziegler has been appearing on our screens since she was 6 years old on the show Dance Moms. The talented dancer appeared alongside her sister Maddie Ziegler on the show. She later began her music career with her debut album Mack Z. She released her second album, Phases, in 2018. Ziegler is famous for […] 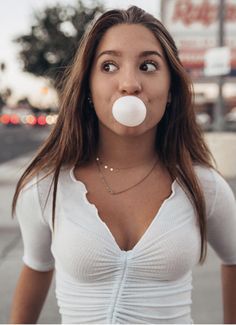 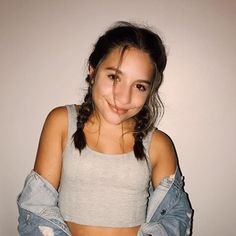 Will on Instagram: “Was a great concert 🤘🏼 . . Thanks guys for having me I had a great time ! . . . @laurenorlando88 @kenzieziegler @johnnyorlando #dublin…” 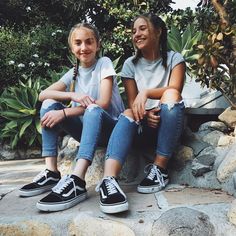 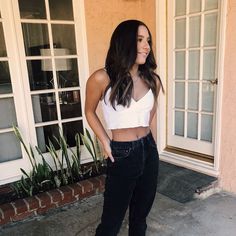 salma | fanpage♡ on Instagram: “she likedx88//her body is so goals” 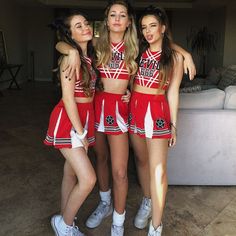 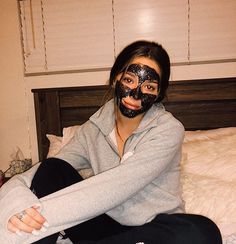