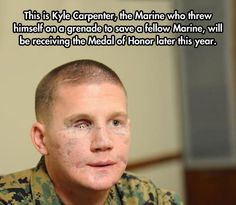 No words can describe his bravery… 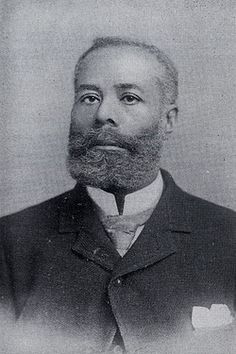 Inventor. The son of runaway slaves, he was born in Canada in 1844 and went to school in Scotland where he served an apprenticeship in mechanical engineering. Unable to get work in that field, he went to work as a brakeman and foreman on trains running between Detroit and Ann Arbor. He started designing improvements in... 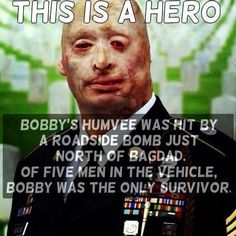 God bless you! And thank you for your service. May The Lord give you peace. 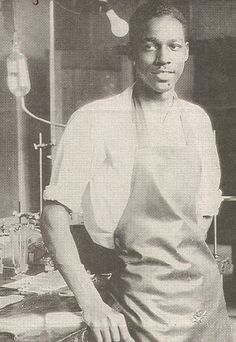 Who saved the most lives in history. We profile lifesaving scientists and their discoveries. 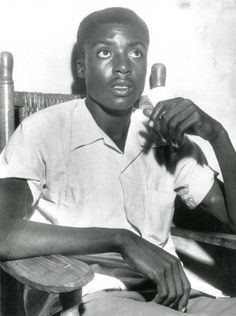 Willie Reed, who risked his life to testify in the Emmett Till murder trial, dies at 76

Mr. Reed risked his life to testify in a trial that helped galvanize the civil rights movement. 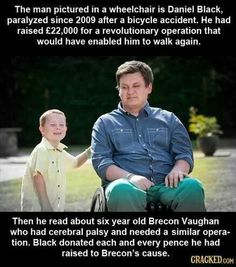 Love these heart warming stories of these people with incredible souls... Just can't get enough of them!!! 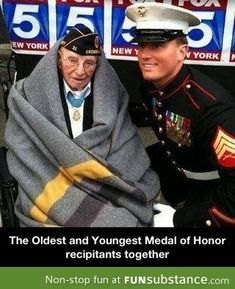 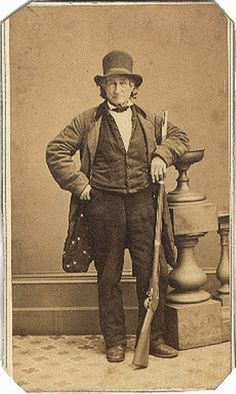 John Burns. Veteran of the War of 1812. On July 1, 1863 a Civil War battle - Gettysburg - started in his back yard. Grabbed his musket and joined the Union Army in the fight. Wounded three times but survived. Passed away at the age of 79.

760 views on Imgur: The magic of the Internet 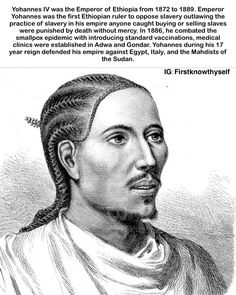 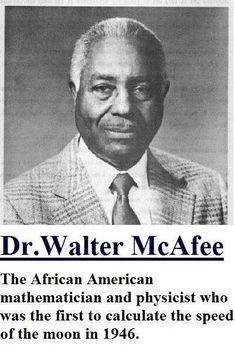 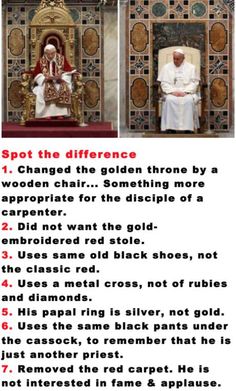 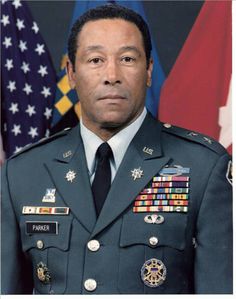 General Parker was, and remains the highest ranking African American Military Intelligence Officer in the history of the Army. He is one of 3 African Americans in the Military Intelligence Branch to attain the rank of general officer. He was born in New Braunfels, Texas. Upon completion of the Reserve Officers Training Corps curriculum and the educational course of study at Prairie View A University in 1955, he was commissioned a second lieutenant of Infantry Chemistry. 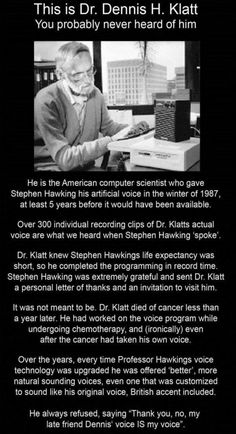 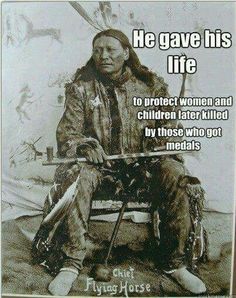 Older brother of Sitting Bull... gave His Life to save Women and Children, buried in a mass grave at Wounded Knee. 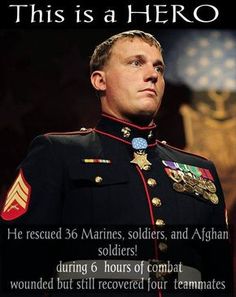 It's not easy coming home from war. I wondered why any employer would have a need for a Marine sniper. But then I thought about the other skills I bring ...