For bigger gains, isolation exercises are recommended alongside compound exercises. Here are some of the best exercises to target each muscle group.

Yoffie Life - Challenge yourself to live a happier healthier life

The Best Foam Roller Exercises You Should Be Doing

How to fix upper back and neck pain with a foam roller. 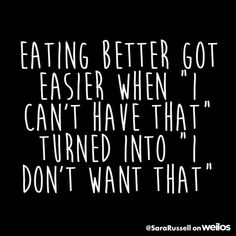 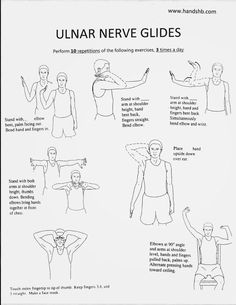 This website is solely provided as an aide to assist a formal home exercise program provided by a licensed Certified Hand Therapist. You must be under the care of a licensed physician before beginning any hand therapy exercise program. The content on this website is not intended as a substitute for care from a CHT or other health care professional. If you experience signs or symptoms of injury, disease or illness you should seek the advice of your physician. Please note that any information… 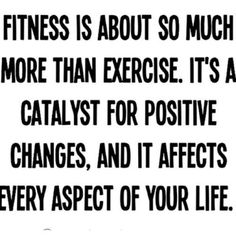 The wrist flexors refer to six muscles in the anterior compartment of the forearm that act on the wrist and finger joints. As a group, the primary action of the wrist flexors is, you guessed it... wrist flexion! As I'll detail later, these muscles are also responsible for other movements of the fingers and wrist. Each of 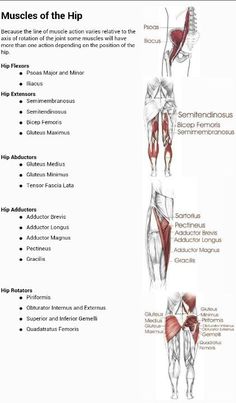 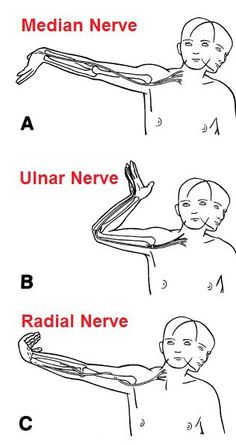 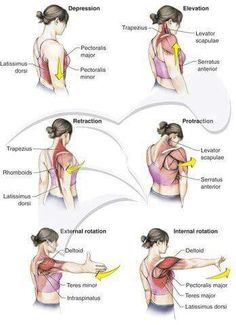 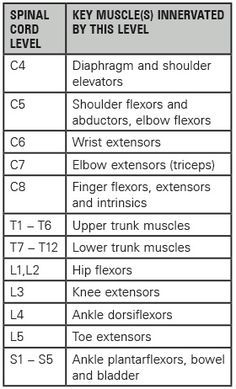 Equipment suppliers who are involved in the process of providing wheelchairs and seating components to individuals who have suffered a spinal cord injury (SCI) should understand the anatomy and physiology of SCI, as well as what to expect at each level of injury. As part of the central nervous system (CNS), the spinal cord (SC) is comprised of delicate tracts of nerve tissue originating in the brain. As it emerges from the base of the skull and extends down the back, it is encircled and… 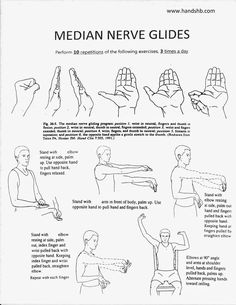 This website is solely provided as an aide to assist a formal home exercise program provided by a licensed Certified Hand Therapist. Yo...