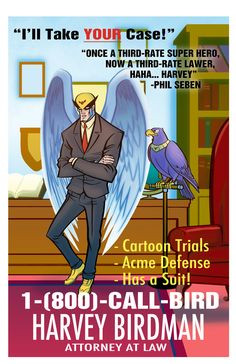 The first piece I did for an Adult Swim tribute gallery. I wanted it to be an ad in the paper that Harvey would use. Be sure to check out Tradd Moore's ... Harvey Birdman Advert 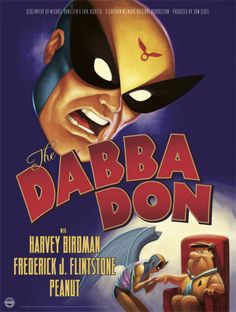 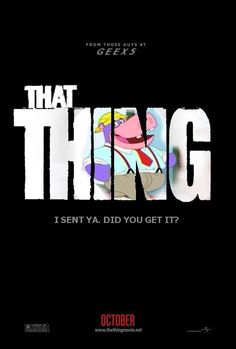 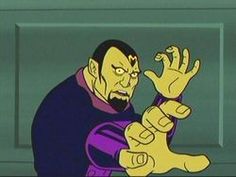 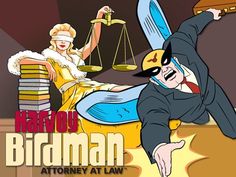 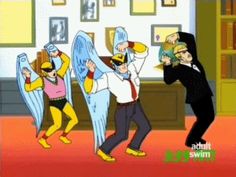 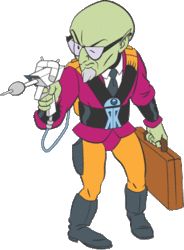 Myron Reducto, Esq. (Voiced by Stephen Colbert) is a rival lawyer in Harvey Birdman, Attorney at Law. Myron Reducto is a small man with green-tinged skin, an attorney at Freezoid, Zarog& Skon, and is one of Harvey's most common courtroom opponents, as well as one of his closest friends. He is based on the mad-scientist character Reducto in Birdman and the Galaxy Trio. Reducto most often serves as a Prosecutor. 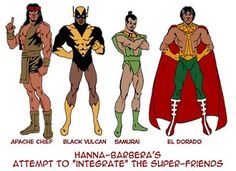 Reducto: Isn't it true that the reason you left the Super Friends is because you were fired? Fired. Fire! Why? Black Vulcan: They saidit was some sort of budget thing, but I think it's because I complained that they were always pairing me up with a white Super Friend. Like I was gonna start super-lootin' the minute they weren't watching! And you think I named myself "Black Vulcan"? Hell, no! I used to go by "Supervolt". Black Vulcan was Aquaman's idea. And I said "Maybe we should just call… 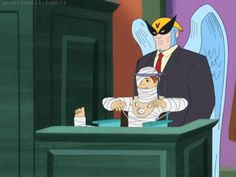 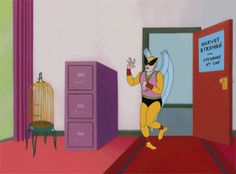 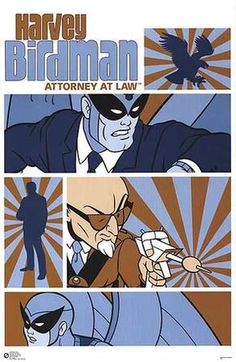 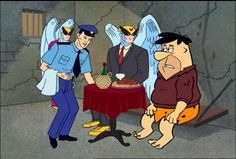 YA books aren't just for teens anymore. Explore annotated book lists and articles about young adult books that readers of every generation can enjoy. 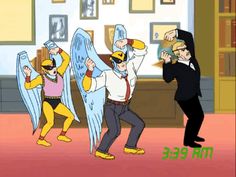 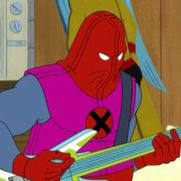 X the Eliminator is an enemy/fanboy of Birdman's. X was originally commissioned by the organization F.E.A.R. to obtain Birdman's (alleged) source of power, the Crest on Birdman's helmet. However, he misheard his orders and brought back the crust from Birdman's feet instead. This is a departure from the original series, in which he was hired to kill Birdman and bring the crest as proof — in this series, X does in fact suggest killing Birdman, which F.E.A.R. reacts to with surprise. 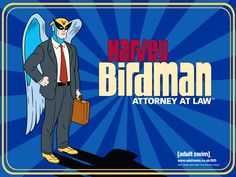