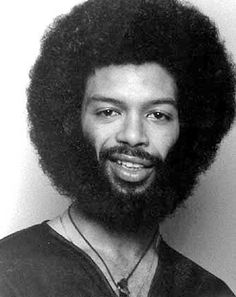 Gil Scott-Heron, soul & jazz poet, musician, author, & self-described "bluesologist". He was primarily known as a spoken word performer, addressing social & political issues, particularly with his popular "The Revolution Will Not Be Televised" work. His music, notably on Pieces of a Man and Winter in America, influenced & helped engender later African-American music genres such as hip hop & neo soul. Music writers have described him as "the godfather of rap" & "the Black Bob Dylan". R.I.P. 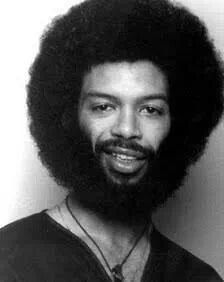 Gil Scott Heron... The revolution will not be televised 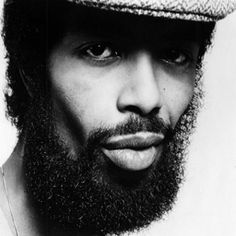 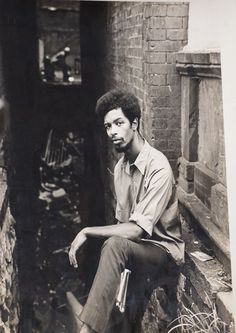 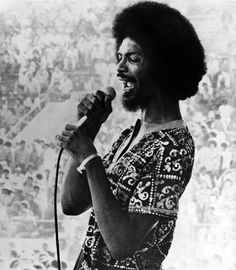 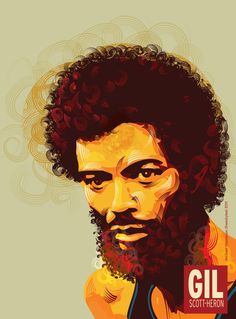 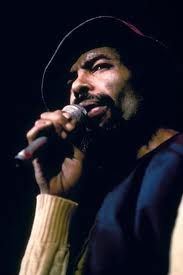 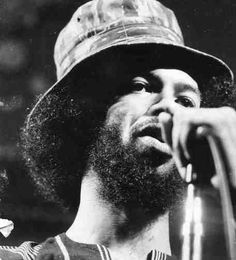 Gil Scott/Heron// My alternate to disappointment in the civi rights movement. He was my secret, heartfelt, Hero with a message I couldn't pull out of me. RIP. 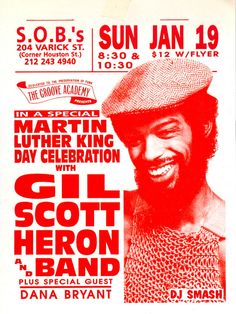 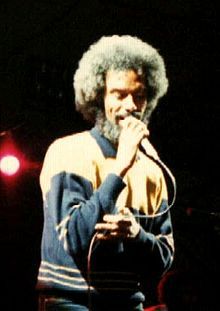 A rare chance to see two legends perform on the same show. 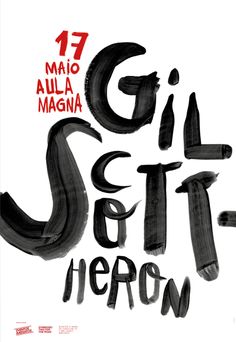 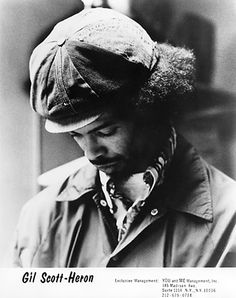 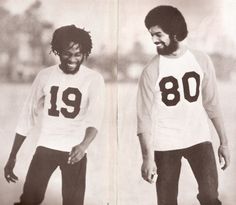 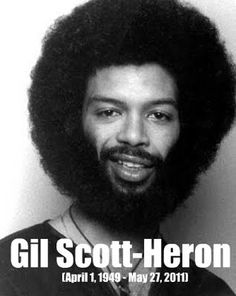 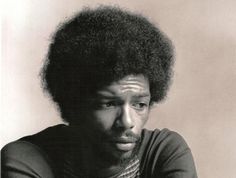 I love this cotton hair!