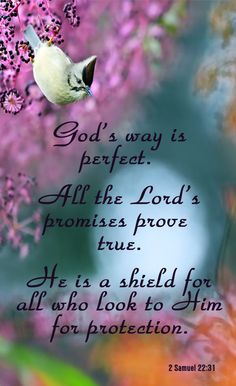 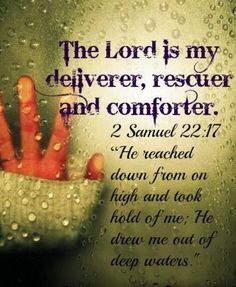 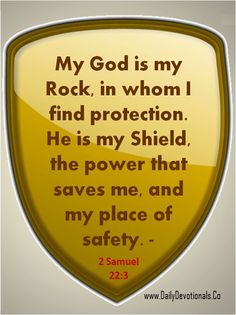 Discover The Men In My Life... Women's T-Shirt, a custom product made just for you by Teespring. With world-class production and customer support, your satisfaction is guaranteed. - I know that by wearing this shirt it will open... 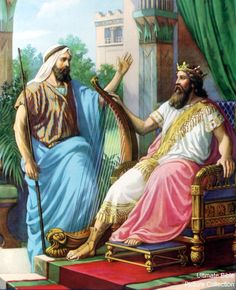 Nathan speaking to David about the prophecy of the House of David. (2Samuel 7:1-17) 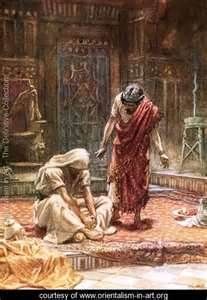 Sorrow of King David, the beginning of his repentance. After Nathan had gone home, the Lord struck the child that Uriah’s wife had borne to David, and he became ill. David pleaded with God for the child. He fasted and spent the nights lying in sackcloth[b] on the ground. The elders of his household stood beside him to get him up from the ground, but he refused, and he would not eat any food with them.-2 Samuel 12:15-17 (NIV) 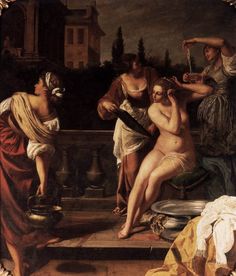 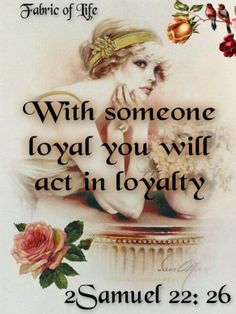 2 Samuel 22:26 Jehovah remembers our acts of love, loyalty, self-sacrifice for Him and for our neighbour (others). Malachi 3:16-18 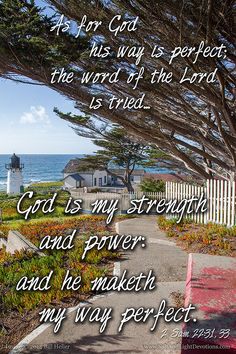 Mt Zion According to the Book of Samuel, Mount Zion was the site of the Jebusite fortress called the "stronghold of Zion" that was conquered by King David, becoming his palace and the City of David. 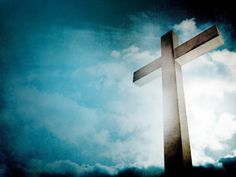 I Have Found-Kim Waker, Jesus Culture

For You are my Lamp, O Lord; The Lord shall enlighten my darkness. For by You I can run against a troop; By my God I can leap over a wall. As for God, His way is perfect; The Word of the Lord is proven; He is a Shield to all who trust in Him. 2 Samuel 22:29-31

David purchased the peak of Mount Moriah (2-Samuel 24:18-25) as the site for the future Temple and gathered the necessary building supplies. The Book of 1-Kings (ch. 6-8) describes in great detail how David's son, King Solomon, built and dedicated the Temple: "And it came to pass after the 408th year after the Children of Israel left Egypt, in the fourth year of Solomon's reign over Israel... that he began to build the house of the Lord" (1-Kings 6:1). 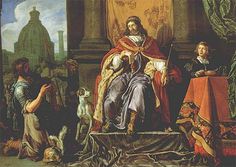 David Hands Uriah the Letter Arranging His Death. - 2nd Samuel 11:14, "And it came to pass in the morning, that David wrote a letter to Joab, and sent it by the hand of Uriah."