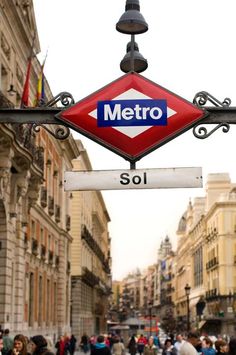 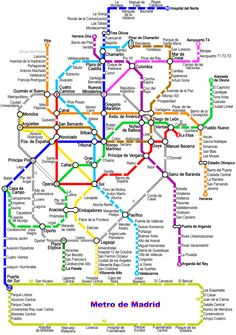 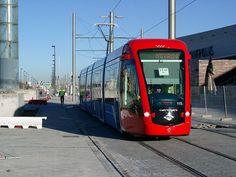 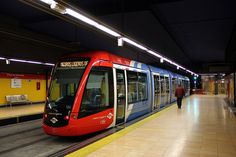 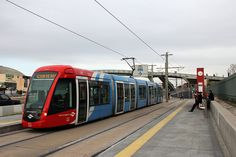 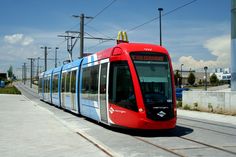 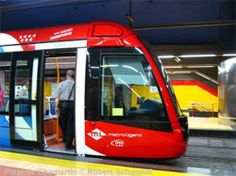 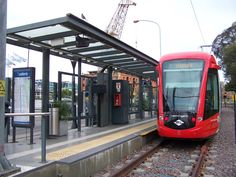 The Tranvía del Este, also known as the Puerto Madero Tramway, was a 12-block "demonstration" tram line in the Puerto Madero neighborhood of Buenos Aires, Argentina, in operation from 2007 to 2012. It used French-built Citadis 302 trams on loan, initially from Mulhouse, France, and later from Madrid, Spain, and was operated by the rail company Ferrovías. 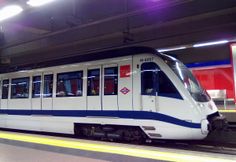 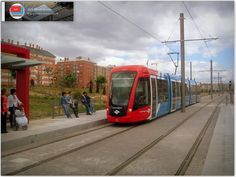