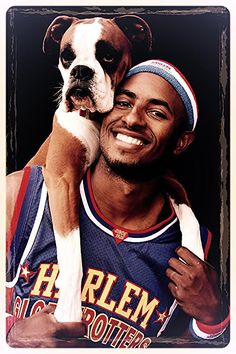 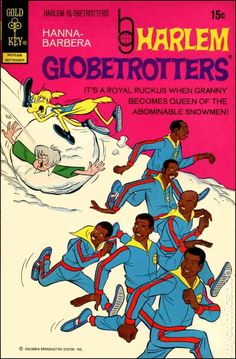 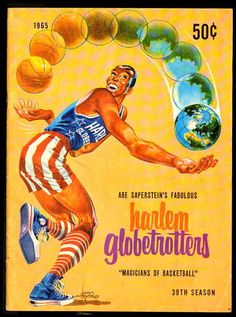 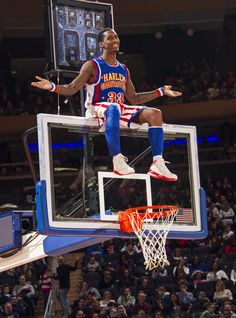 Site Suspended - This site has stepped out for a bit

The Globetrotters are coming to Ottawa and this is a show you will not want to miss. Always a fun family outing. The Harlem Globetrotters Sunday, April 12, 2015 at 3:00 pm Canadian Tire Centre The Globetrotters will face a great challenge this year, as the infamous Washington Generals are more determined than ever to …

Harlem Globetrotters Arena Tour, 24 April–7 May 2016 at a Choice of 11 Locations 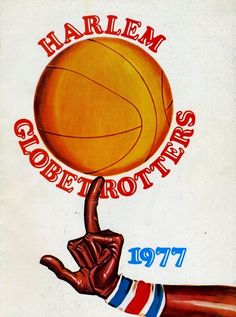 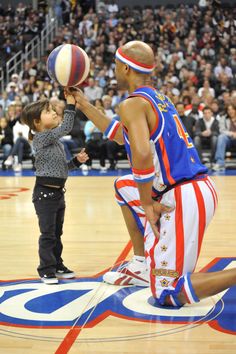 Oh My! Omaha is a blog exploring things to do in Omaha including museums and restaurants, as well as travel inspiration for families. 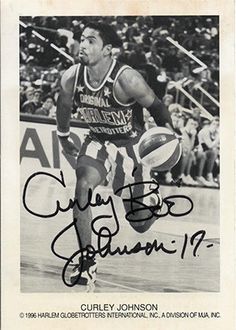 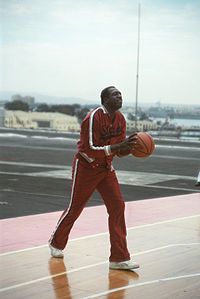 Meadow George Lemon III (April 25, 1932 – December 27, 2015), publicly known as "Meadowlark" Lemon, was an American basketball player, actor, and minister. For 22 years, Lemon was known as the "Clown Prince" of the touring Harlem Globetrotters basketball team.[1] He played in more than 16,000 games for the Globetrotters and was a 2003 inductee of the Naismith Memorial Basketball Hall of Fame 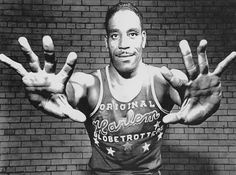 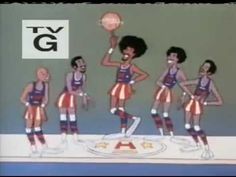 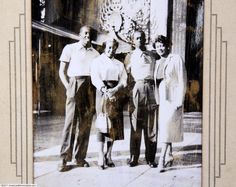 Vintage HARLEM GLOBETROTTERS pic. The genesis of the Globetrotters took place in the South Side of Chicago, Illinois in the 1920s, where all the original players grew up. Over the years they have played more than 20,000 exhibition games in 120 countries. Brother Bones's whistled version of "Sweet Georgia Brown" is the team's signature song. "Globie" has been their mascot since 1993. 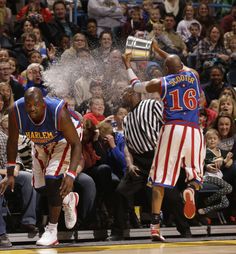 Harlem Globetrotters Are Back in Canada 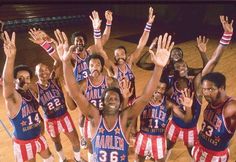