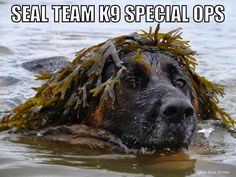 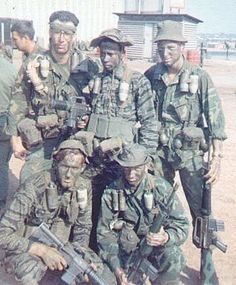 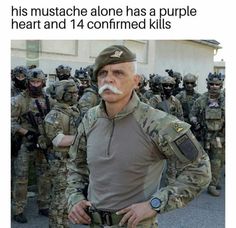 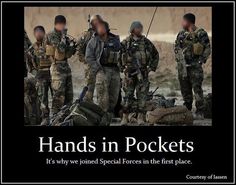 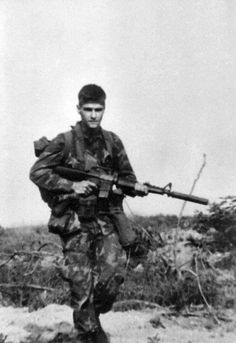 Combat Trackers Vietnam Era In 1966, with the war in Vietnam escalating, General Westmoreland, Commander of Military Assistance Command Vietnam (MACV), was impressed by the British Army’s employment of combat trackers fighting Communist insurgents in Malaysia. That year, he sent LTC Starry along with a small team of U.S. Soldiers to the British Jungle Warfare School in Malaysia. 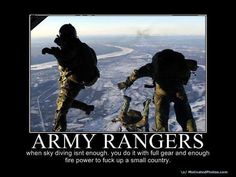 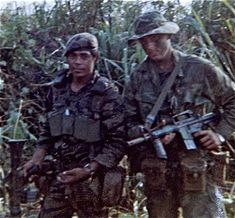 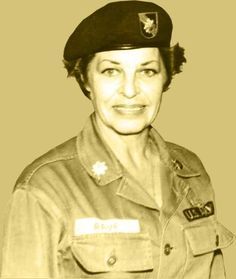 A blog about Military Issues, Foreign Policy, and maybe even a little Politics thrown in. 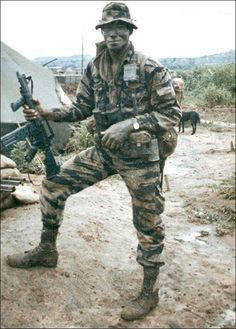 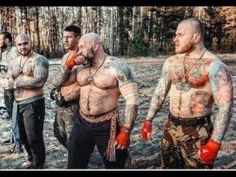 elite police special units — the main purpose of which is contact with the enemy at extremely close range — by definition must have a highly effective system... 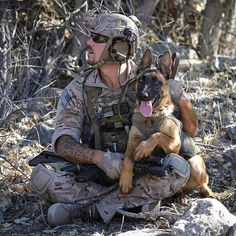 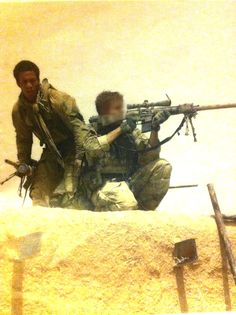 Rangers: Against All Odds (Part 1) | SOFREP

An Army Rangers sniper team is against all odds in Afghanistan. 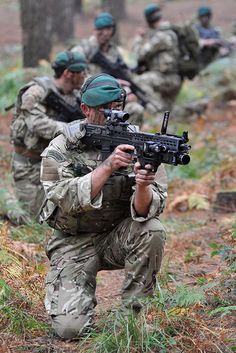 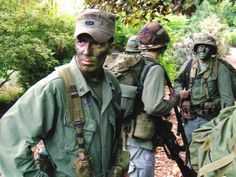 This is very cool...you guys did a good job I have some Soviet stuff that was captured from a BMP, I got these items directly from the Vet. It was a Soviet Be