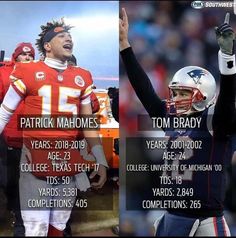 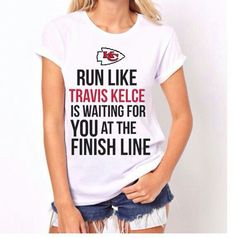 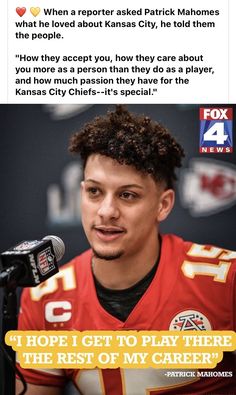 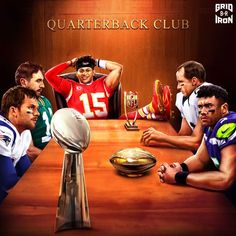 The Kansas City Chiefs celebrated their Super Bowl LIV win with their fans in a parade through downtown Kansas City followed by a rally at Union Station. 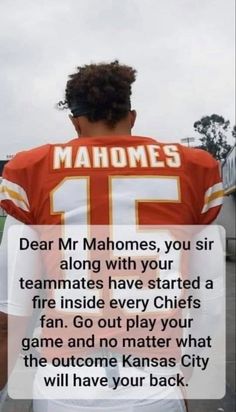 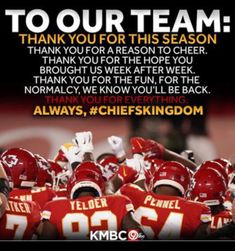 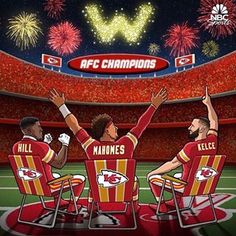 Patrick Mahomes on Instagram: ““ I dedicate this one to Coach Reid!” #chiefskingdom #patrickmahomes”

2,424 Likes, 20 Comments - Patrick Mahomes (@patty_mahomes) on Instagram: ““ I dedicate this one to Coach Reid!” #chiefskingdom #patrickmahomes” 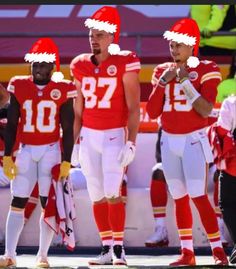 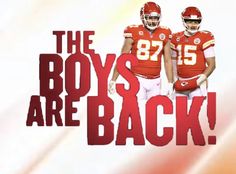 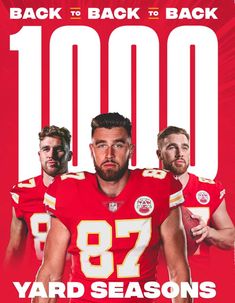 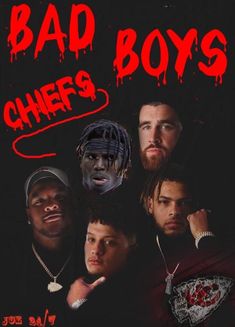 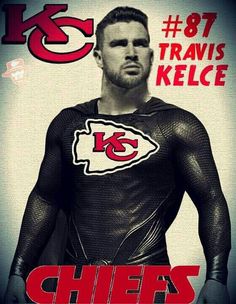 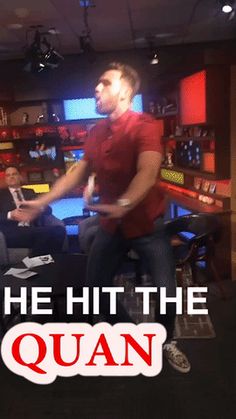 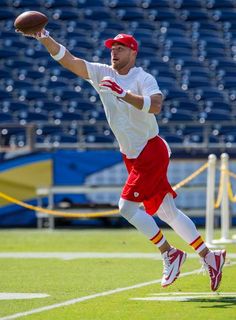 The one, the only, Powerhouse of Alpha Manliness, Travis Kelce the heterosexual GOD. To eat shit from His Superior Straight Butthole, would be the ultimate form of fortifying, justified, saintly sustenance, and any humbled homosexual or queer faggot would pay the universe for the HONOR to be SIR KELCE'S ASSWIPE UNTIL the faggot IS OF NO MORE USE TO REAL MEN 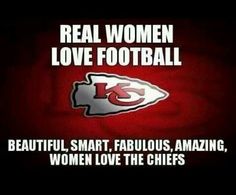