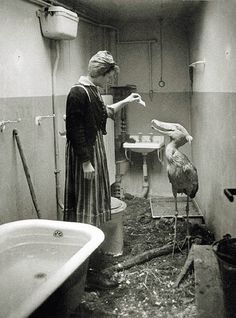 'Berlin Zoo' during World War Two, 1945. This Shoebird was was temporarily housed at his nurse's bathroom during the final stages of the conflict. 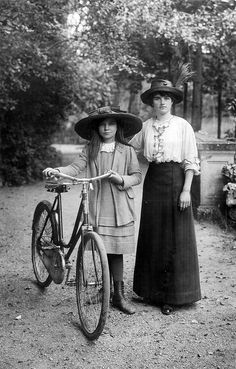 Pedaling Through the Past 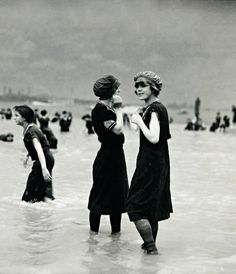 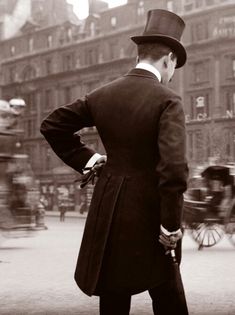 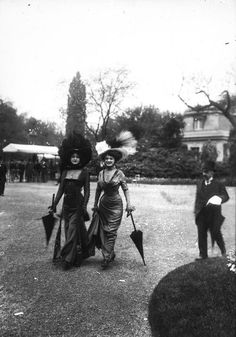 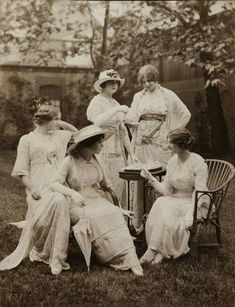 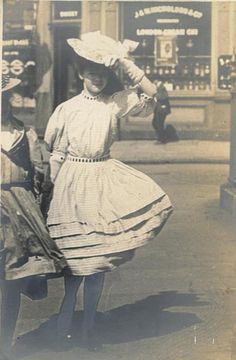 “Artist Linley Sambourne took to the streets of London to take this photo in 1908 http://t.co/tlx4SEaUwK #history” 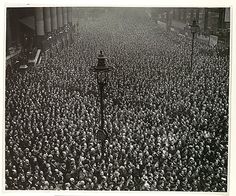 World War I formally ended on November 11, 1918-the famous "eleventh hour on the eleventh day of the eleventh month"-six hours after Germans signed a treaty with the Allies in Compiègne, France. The news was anticipated for several days and was rapidly transmitted to major cities throughout Europe and the rest of the world, thus becoming one of the first major media events of the twentieth century 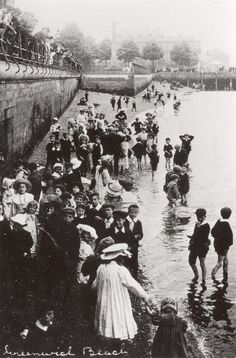 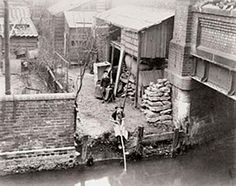 10 posts published by The tuesday swim during September 2011 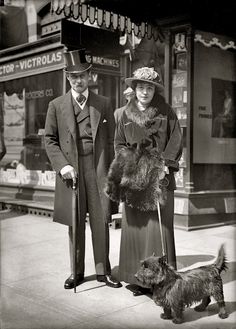 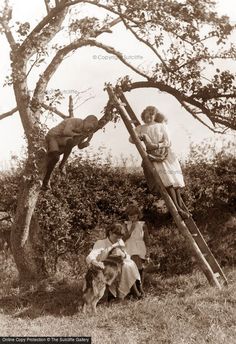 Handpicked Images from the Archives 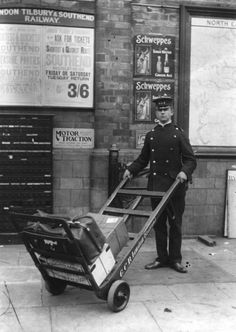 Latest news, sport, and things to do for Romford, Hornchurch, Havering and the surrounding London areas from the Romford Recorder. 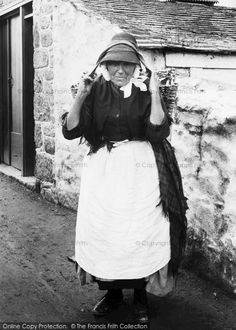 Penzance, Fishwife 1890. The wicker basket is called a cowal. Older fishwives would walk for miles carrying their cowals until the contents were all sold. Younger fishwives did not sell fish, but helped with the cleaning and salting of the catch. #Penzance #Cornwall 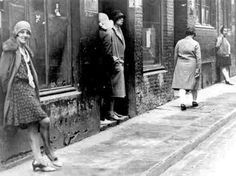 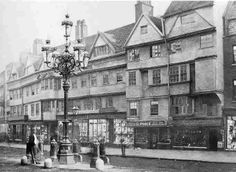