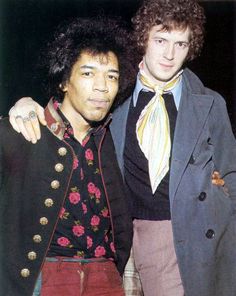 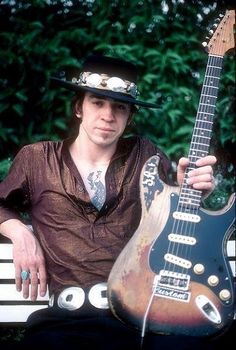 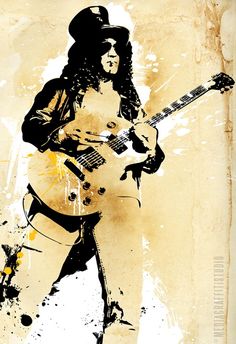 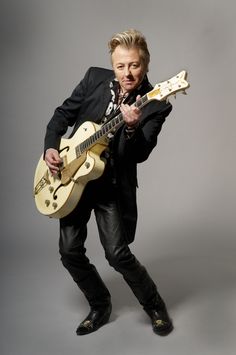 ''. Posted in Duane Eddy's House of Twang at . The Gretsch Pages: Where real Gretsch talk happens — since 1995™. 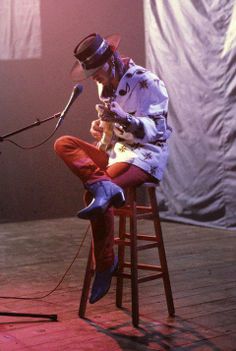 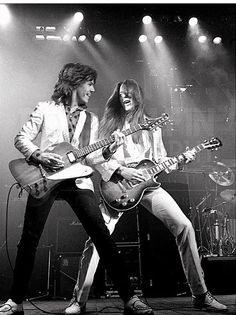 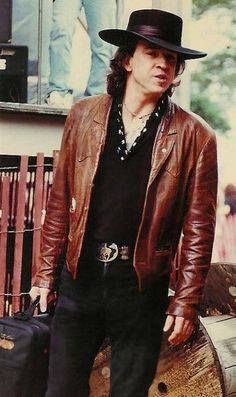 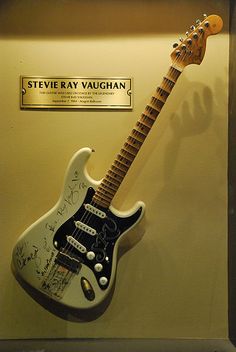 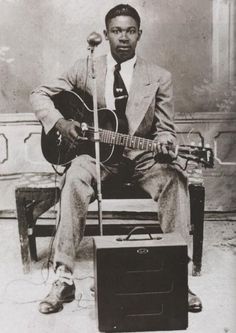 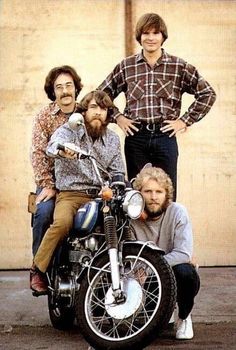 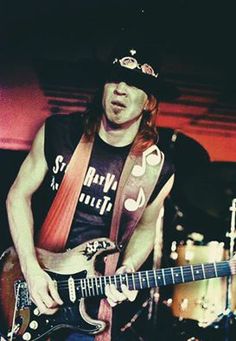 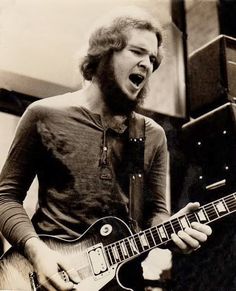 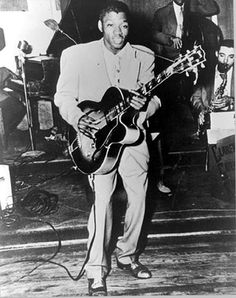 Clarence "Gatemouth" Brown (April 18, 1924 — September 10, 2005 was a blues musician from Louisiana and Texas. He is best known for his work as a blues musician, but embraced other styles of music, having "spent his career fighting purism by synthesizing old blues, country, jazz, Cajun music and R styles" His work also encompasses rock and roll, rock music, folk, electric blues, and Texas blues. 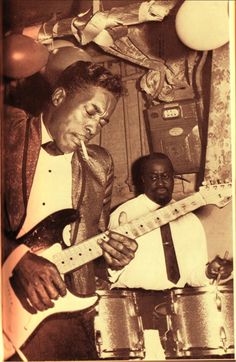 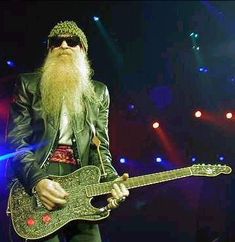 Billy Gibbons from ZZ Top. I have the biggest crush on this guy. No joke. 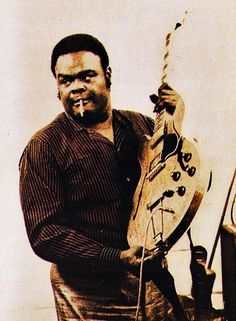