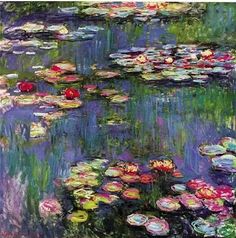 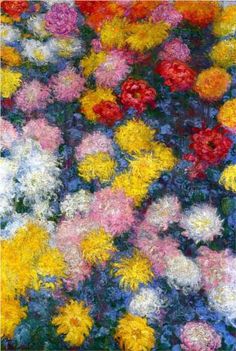 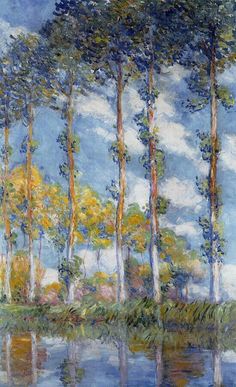 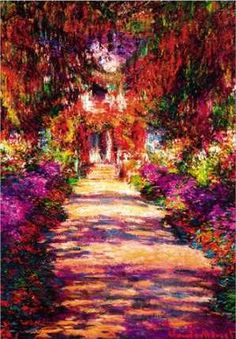 WONDERFUL IN THE WORLD

(via Claude Monet - Alley of the Gardens at Giverny) 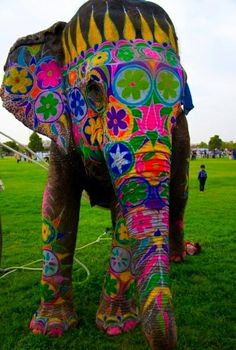 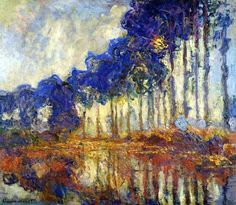 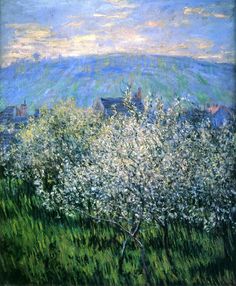 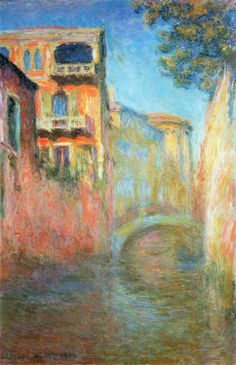 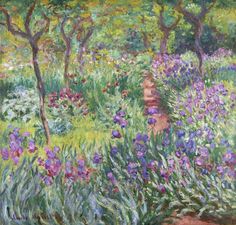 Monet's Green Thumb: How Art Grew From A Garden

Claude Monet is famous for his impressionist paintings, but a new exhibit at the New York Botanical Garden looks at the horticultural skill that informed his art. One horticulturalist says, "Monet would never have been the painter he became if he wasn't the gardener he was." 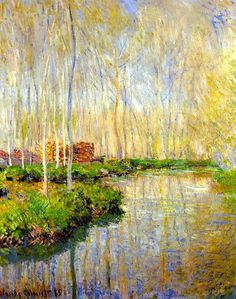 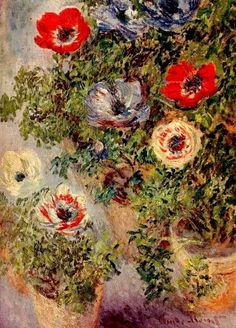 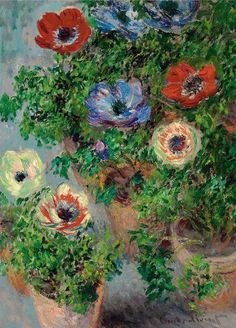 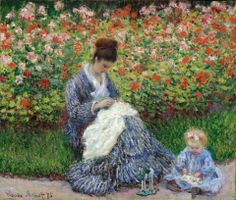 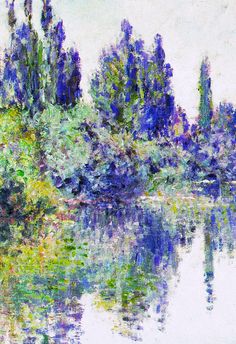 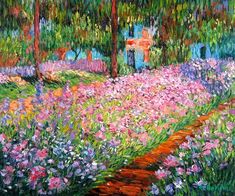 Large view of Claude Monet: Irises in the Artist's Garden at Giverny - 1900 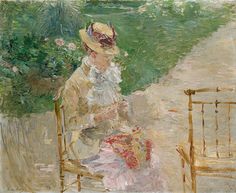