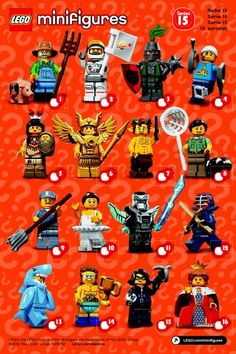 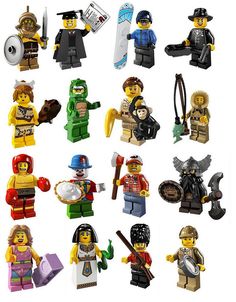 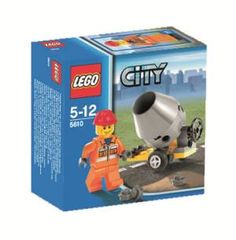 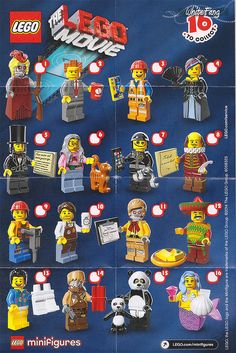 Hello everyone, No one knew what this series is going to be like before seeing the official released images in earlier November 2013. There are lots of discussion accompanied with a high level of hype and excitement among the LEGO community, wondering what could this whole new concept is going to... 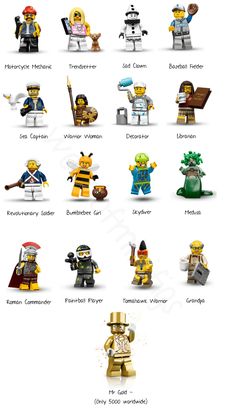 Showcase of my Lego Photography using minifigures as the subject. Follow their adventures at World of Minifgs. 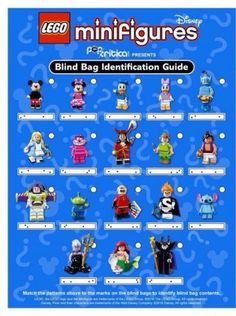 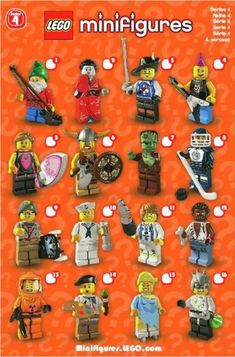 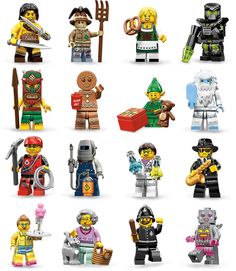 Find many great new & used options and get the best deals for Lego Minifigure Series 11 - Complete Set of 16 at the best online prices at eBay! Free shipping for many products! 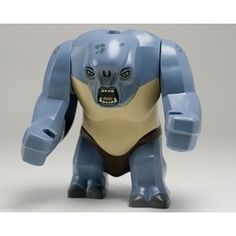 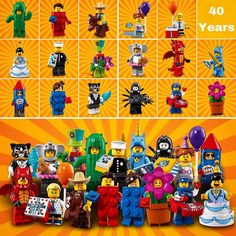 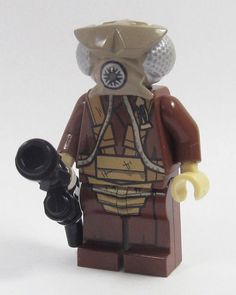 HeroBloks - Zuckuss. HeroBloks is an ambitious project aimed at cataloging every LEGO, compatible, bootleg and custom pop culture minifigure. Use it to catalogue your minifigure collection. Or get involved and help by adding any missing figures. 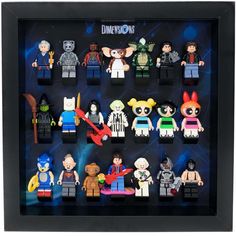 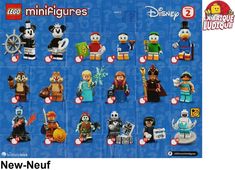 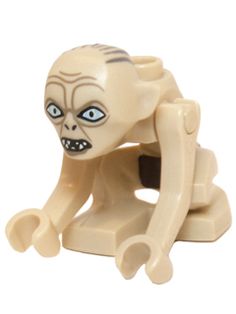 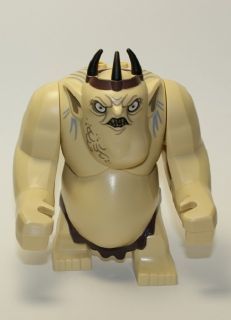 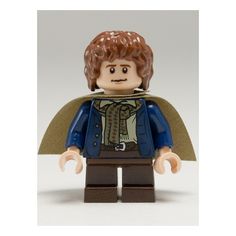 Buy LEGO Pippin Minifigure from the LEGO The Lord of the Rings theme.