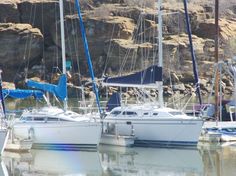 I love these beautiful, sunny days in January! The weather is just perfect for getting outside and exploring! Twin Coves Park in Flower Mound offers 243 acres on the shore of Lake Grapevine so yo… 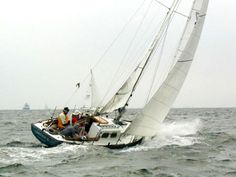 Looking for a used sailboat? Start with this list for the best sailboats that hold value. All summer readers cast votes for their favorites on CW's 40 greatest production monohulls of all time list, now you can see how the fleet stacks up. 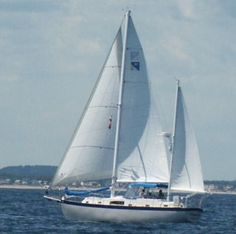 What Are the 10 Most Common Sailboats and Rigs? 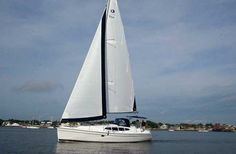 Learn how to identify the different types of sailboats: Sloop, Ketch, Cutter and Gaff type rigs. 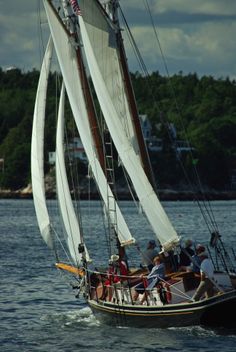 A schooner /ˈskuːnər/ is a type of sailing vessel with fore-and-aft sails on two or more masts, the foremast being no taller than the rear mast(s). Such vessels were first used by the Dutch in the 16th or 17th century. Originally schooners were gaff-rigged, but modern schooners may be Bermuda-rigged. Schooners were further developed in North America from the early 18th century, and came into extensive use in New England. 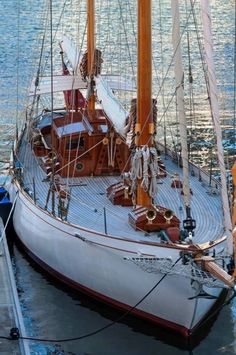 The yachting star of The Great Gatsby - YBW

If Cody would of never met Gatsby I believe Gatsby would of made his way up some other way. 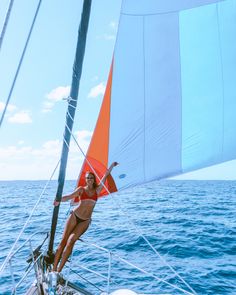 Living and traveling onboard our sailboat, read to find out five things you may not know about sailing! 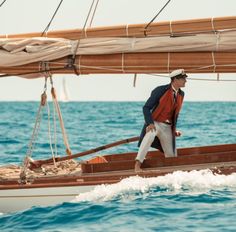 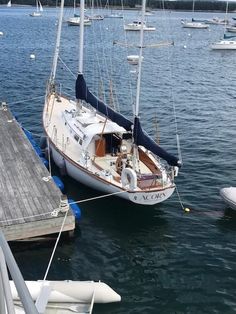 A One Owner Hinckley Bermuda 40 | YotLot

ACORN is a beautiful one owner Hinckley Bermuda 40 MK II Yawl. The Hinckley service team considers here one of the very best B40's ever, and she has 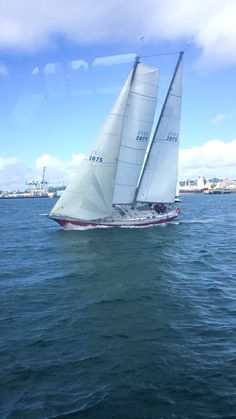 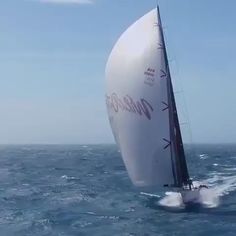 What a thrill but so dangerous!!! 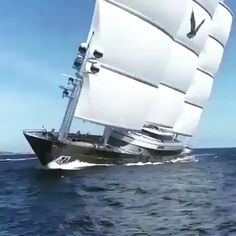 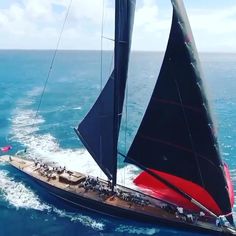 Oh if only we could all just sail away from these uncertain times. 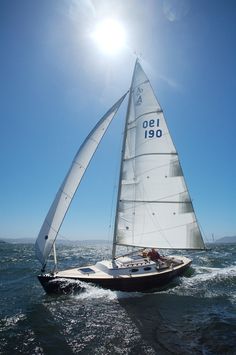 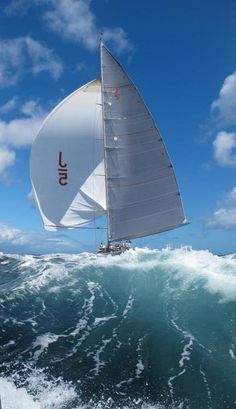 @Devin McQuaig this is what I think of when you say you are...Sailing! And it's scary lol. 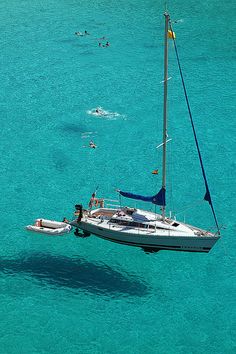