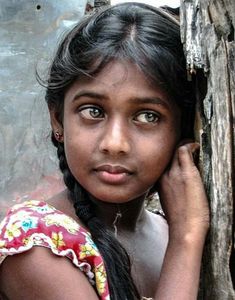 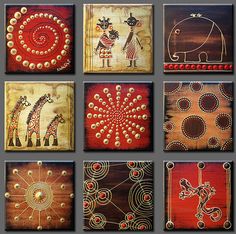 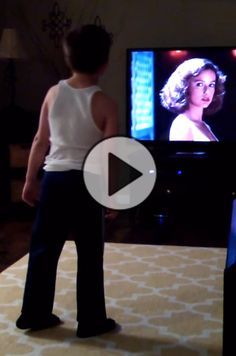 [lamabove] Oh my god! I think I just saw Patrick Swayze's reincarnation! Watch the kid in the video below and see what he does while watching the dance scene in the movie "Dirty Dancing"! His 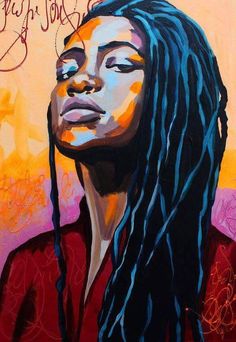 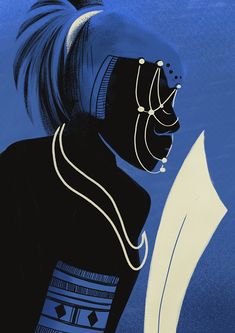 Personal project inspired by the afro culture present at Brazil 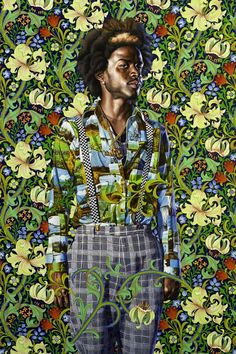 Kehinde Wiley is already a big art world star. He’s the South Central LA kid who became the darling of the hip-hop scene, with A-list celebrities queuing up to be painted by him; he’s a fixture in American museums, with paintings that reach six figures at auction; and he has studios around the world, in New York, Beijing and Dakar. 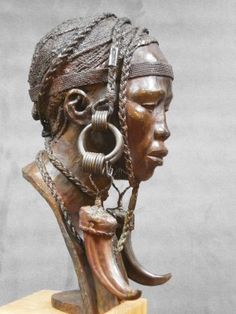 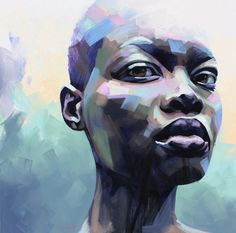 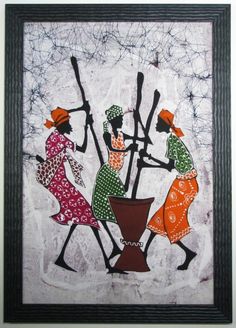 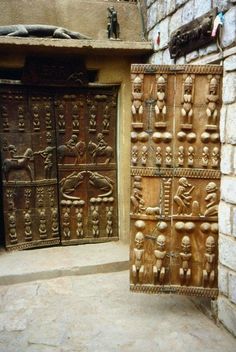 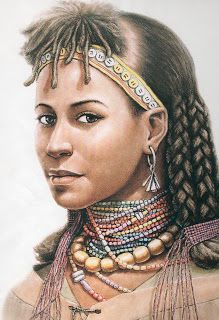 Ethiopia has produced many artists throughout the long history of the country. The illuminated manuscripts, as an example, are some of the l... 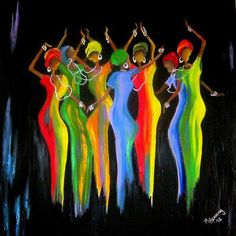 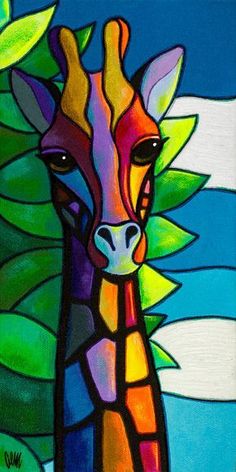 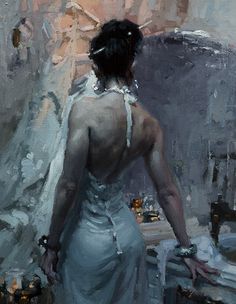 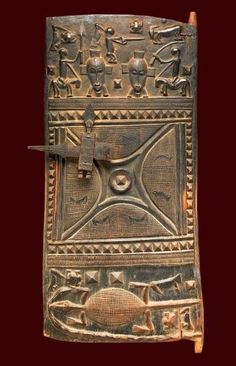 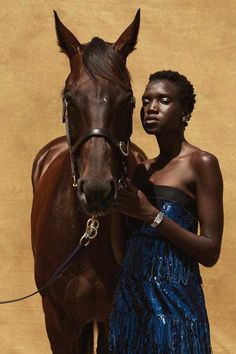