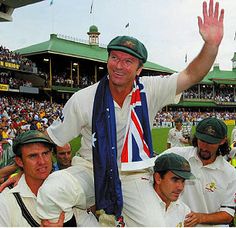 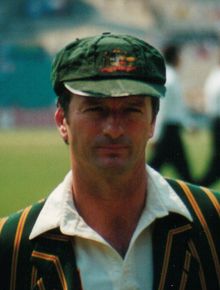 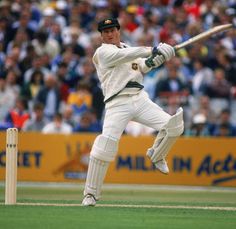 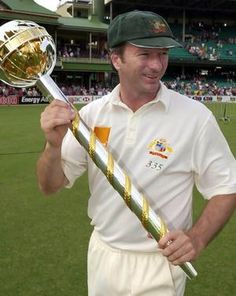 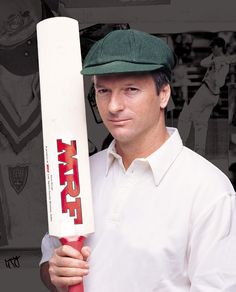 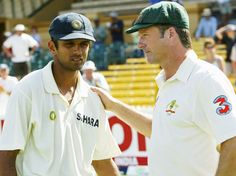 Steve Waugh was an inspiration to Rahul Dravid

Rahul Dravid today said former Australian captain Steve Waugh was his role model and he used to imitate his mannerism to get into the right frame of mind. 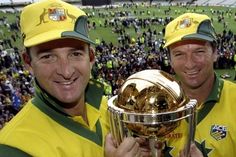 Mark and Steve Waugh are easily the most famous twins in the sport of cricket. Steve was captain of the Australian test cricket team from 1999 to 2004. He turned an already formidable team into an unstoppable one. With 168 test appearances, Steve was the most capped player until his record was overtaken in 2010 by India's Sachin Tendulkar. According to his ESPN bio, Mark "was one of the world's most elegant and gifted strokemakers in the game." 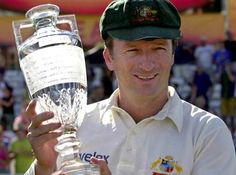 Stephen Rodger Waugh (born on June 2, 1965 in Canterbury, Sydney) commonly known as “Steve Waugh” made his debut in 1985 at Melbourne. He was a captain of the Australian Test cricket team from 1999 to 2004. He was named Australian of the Year in 2004. He scored his first century against England 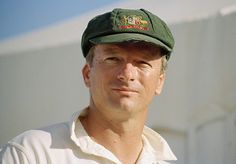 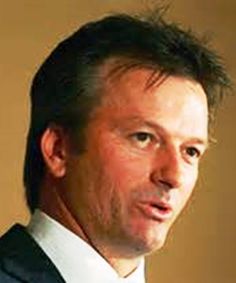 An Evening With Johnnie Walker

Taking big strides Spinning a yarn is one the great past times of Australian men. Often, it involves 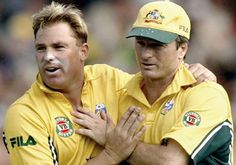 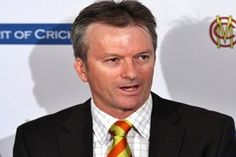