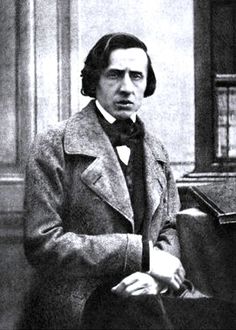 I have always loved historical photographs especially photos that are rare. You could say there are two kinds of only existing photographs. One is a one time event or incident where only one image is captured by one camera. The other has to do with the time period involved when cameras were a rarity or 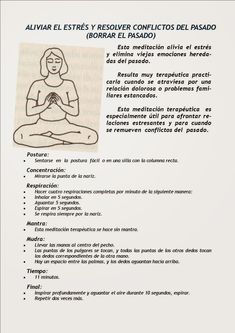 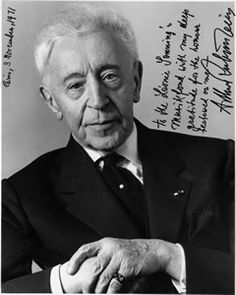 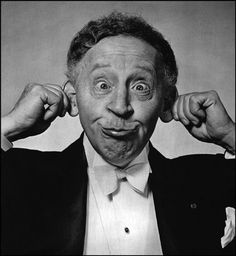 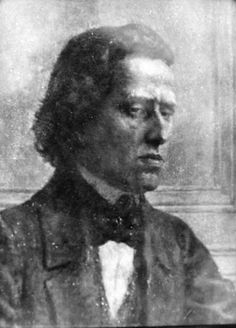 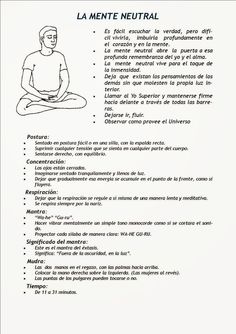 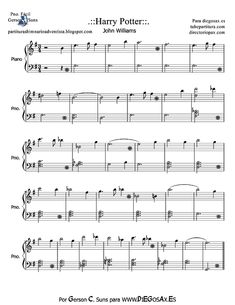 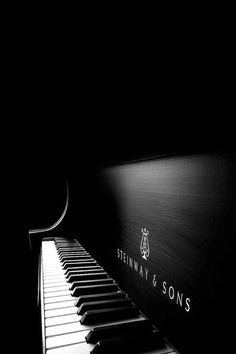 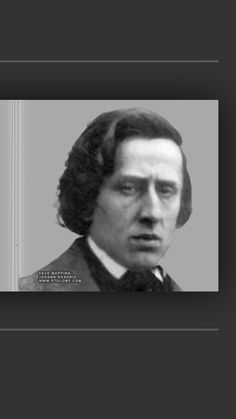 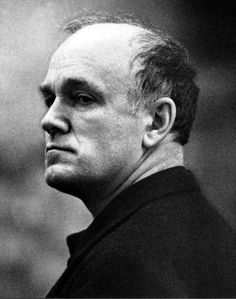 Sviatoslav Richter (1915-1997), great Russian pianist of German descent, well known for the depth of his interpretations, virtuoso technique, and vast repertoire. He is widely considered one of the greatest pianists of the 20th century. All repertoire ranging from Handel to Bach through Beethoven, Chopin, the German Romantics, the French Impressionists and Shostakovich; was always translated into unique style and inimitable sensibility. 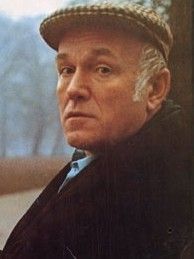